Samsung has launched the flagship image sensor that is most likely be the highlight of the upcoming Galaxy S22 Ultra – the ISOCELL HP1. 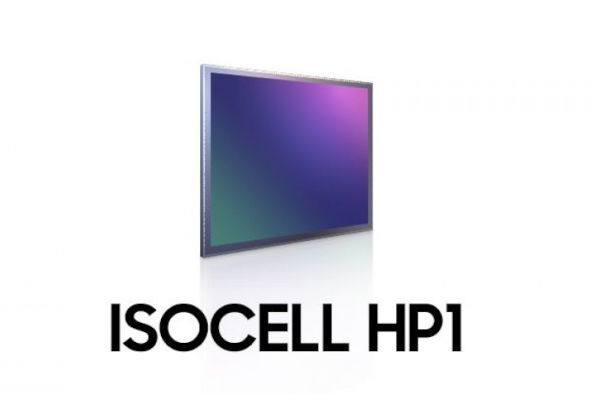 The Samsung’s ISOCELL HP1 is the first 200MP image sensor with 0.64μm pixel sensor while the 50MP ISOCELL GN5 is the first image sensor to adopt all-directional focusing Dual Pixel Pro technology with two photodiodes in a single 1.0μm pixel. Both these support up to 8K 30fps, 4K 120fps and FHD 240fps video recording. 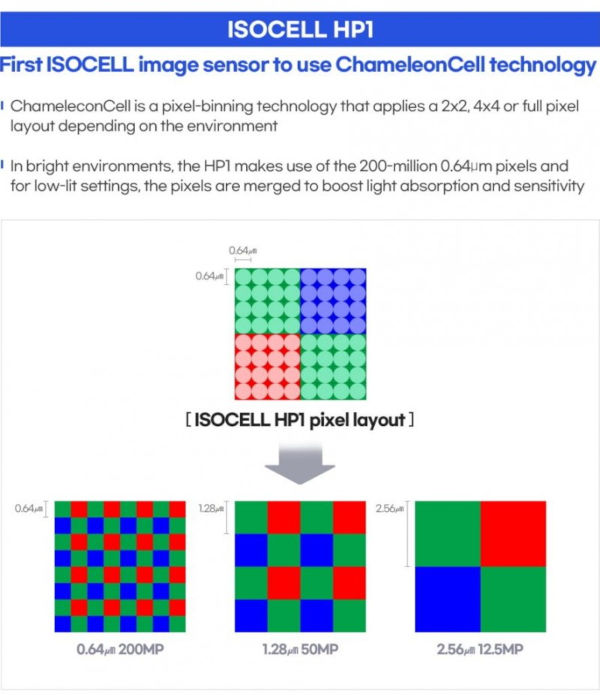 Samsung is already shipping ISOCELL HP1 and GN5 sensors to OEMs, so we can expect new smartphones with these sensors sometime later this year or early 2022. Earlier rumours said that the 200MP sensor might be used in the Galaxy S22 Ultra next year.

Nokia Phone With Mega Display Set To Be Unveiled Soon