Samsung has made the Samsung Galaxy M22 official. It is the latest addition to its latest M-series. The phone has been listed on the official website of Samsung Germany. Some of the major highlights include a 20:9 aspect display, 48-megapixel quad cameras, and a big battery. It appears to be a slightly tweaked version of the existing Galaxy A22 handset. 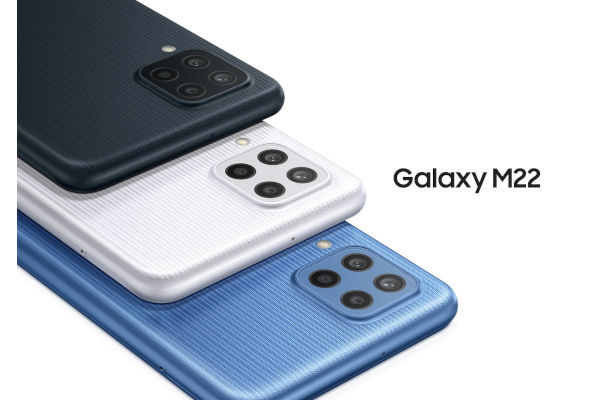 The Galaxy M22 features a 6.4-inch Super AMOLED display that offers an HD+ resolution of 720 x 1600 pixels and a 90Hz refresh rate. The display notch serves as a home for a 13-megapixel camera. The squarish camera module on its back has a 48-megapixel primary camera, an 8-megapixel ultrawide snapper with a 123-degree FOV, a 2-megapixel depth sensor, and a 2-megapixel macro camera. 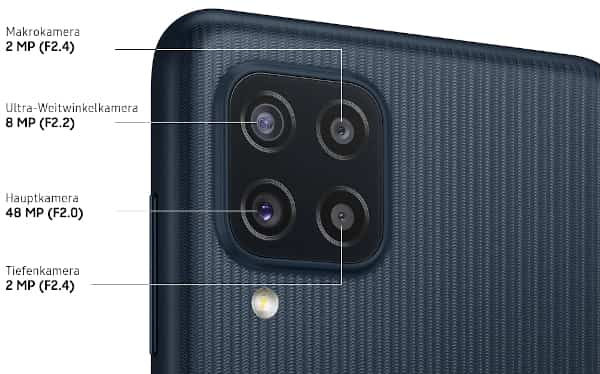 A 5,000mAh battery is at the helm of the Galaxy M22. It carries support for 25W fast charging. The smartphone offers features such as dual SIM support, 4G VoLTE, Wi-Fi 5, Bluetooth 5.0, NFC, USB-C, a microSD card slot, a 3.5mm audio jack, and a side-fingerprint scanner. 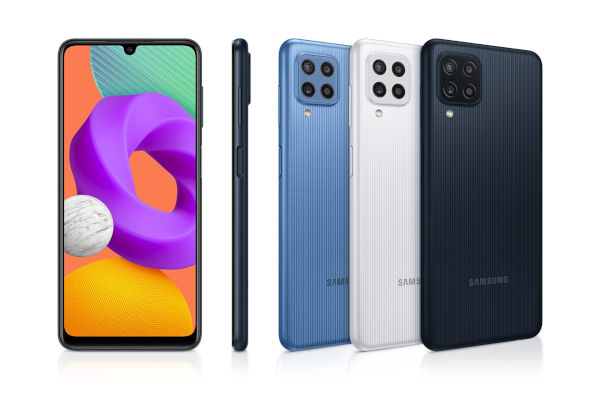 ALSO READ:  Samsung Galaxy A50 to Have a triple camera, in-display fingerprint reader

The price of the Galaxy M22 is yet to be official. The handset comes in three colors such as black, white, and blue.

Xiaomi Mi Watch Specs and Price: A Smartwatch With All Smartphone...