Earlier this morning, we reported that Redmi is set to launch a new Redmi 9 series smartphone soon. However, it appears the was already prepared for imminent announcement of the new device. 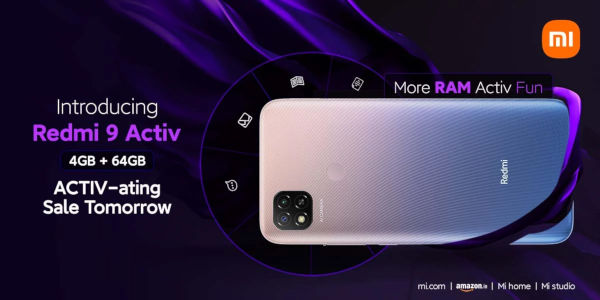 The Redmi 9 Activ is the latest smartphone from the budget sub brand of Xiaomi that is priced under the INR 10,000 (which is about US $135) segment in India. Notably, the Activ is a slightly beefier model of the Redmi 9 in terms of RAM. The new budget handset comes in two storage options, which includes a 4GB and 6GB RAM variants. The former is paired with 64GB of internal storage while the latter houses 128GB of internal storage.

In addition, the new smartphone is powered by a large 5,000mAh battery pack with 10W charging. Under the hood, the Activ sports a MediaTek Helio G35 SoC and even offers support for storage expansion via a MicroSD card. 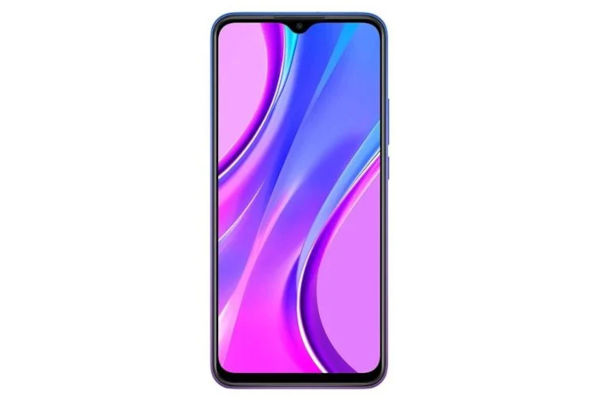 On the rear, a fingerprint scanner is housed along with a dual camera module consisting of a 13 megapixel primary lens and a 2 megapixel depth sensor. On the front, the device features a 6.5 inch HD+ display that has a waterdrop notch with a 5 megapixel selfie shooter. The device runs the Android 11 based MIUI 12 out of the box.

The Activ will be officially available for sale starting from September 24.

The company has launched the Activ in multiple color options, including Carbon Black, Coral Green, Sky Blue and Sporty Orange. It will be available for purchase from Mi.com, Mi Home Stores and Amazon India.