Realme C25Y has been launched in India today as a budget smartphone offering from the company. The phone is the first in the entry-level C series to carry a 50MP sensor for the primary camera. It is basically an upgrade to the Realme C25 that was launched a few months ago in March. The phone competes with the Redmi 10 Prime that was released earlier this month. 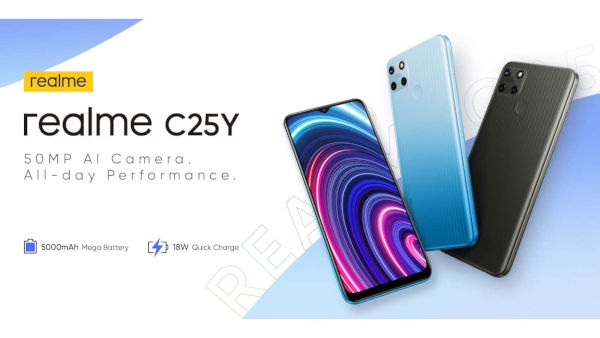 The Realme C25Y comes with something that Realme likes to call a ’50MP AI Triple Camera’ setup. The primary sensor is a 50MP primary module that supports 4x digital zoom. It is complemented by a 2MP macro lens and a 2MP B&W lens. The video recording quality of the device peaks at 1080p/30fps.

On the front, we get an 8MP selfie shooter embedded into a waterdrop notch. Underneath that is a 6.5-inch display with a resolution of 1600×720 (720p). Its typical brightness is 420nits.

The device is powered by the Unisoc T610, which is a 12nm octa-core processor. This has been paired with the ARM Mali-G52 GPU.

The Realme C25Y’s battery is fairly large at 5000mAh and you can fill it up quickly enough using an 18W charger that is supplied within the box. 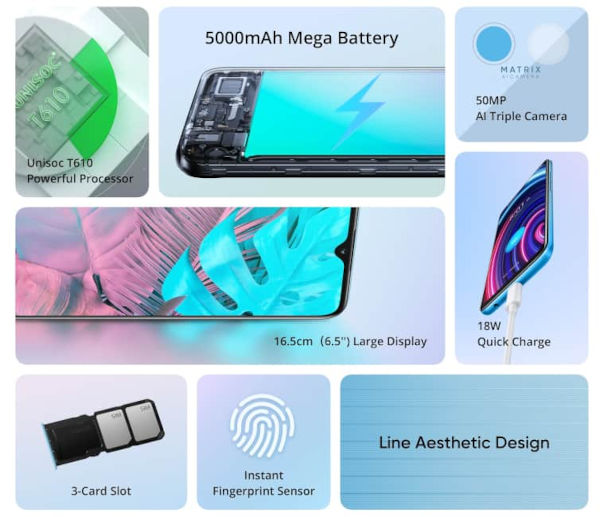 It will boot into Android 11 out of the box but will obviously be getting Android 12 in the future. Android 11 is layered atop with a special edition of Realme UI known as ‘Realme R Edition’ that has been coming with C series phones of late. 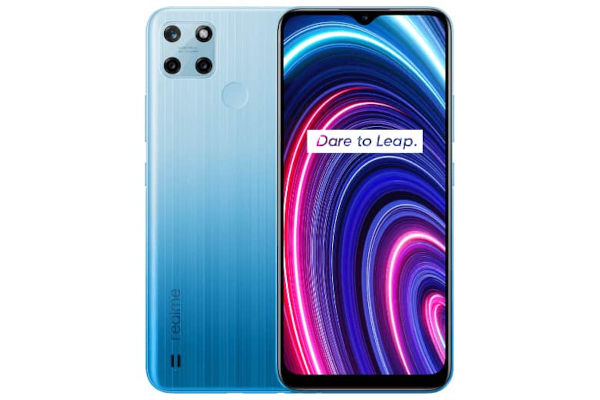 Realme C25Y come in Glacier Blue and Metal Grey color options will retail for the below prices;

The handset will be available for preorders starting at 12 PM on Monday, September 20. Its sale in the country will be made through Flipkart, Realme store, and retail outlets starting September 27.