In the past year, OnePlus made some big changes to its operations. What began as a merger of a few teams became a full integration with OPPO in June 2021. The following month, OnePlus announced that OxygenOS will share an integrated codebase with ColorOS. Prior to this announcement, new OnePlus phones launched in China this year have dropped HydrogenOS for ColorOS. 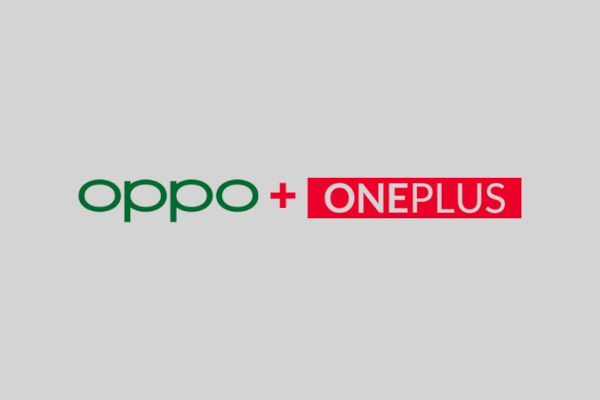 Today, OnePlus has revealed a big change coming to OnePlus phones and OPPO phones next year, one that brings an end to their individual operating systems.

In a forum post titled OnePlus 2.0, detailing the future of OnePlus, OnePlus founder, Pete Lau, revealed that the OxygenOS and ColorOS teams have been integrated and will be headed by Gary C. the head of OxygenOS.

This new team will focus on the development of a unified and upgraded operating system that will power OnePlus and OPPO devices globally. The new operating system will have the fast and smooth, and burdenless experience of OxygenOS, and the stability and rich features of ColorOS. 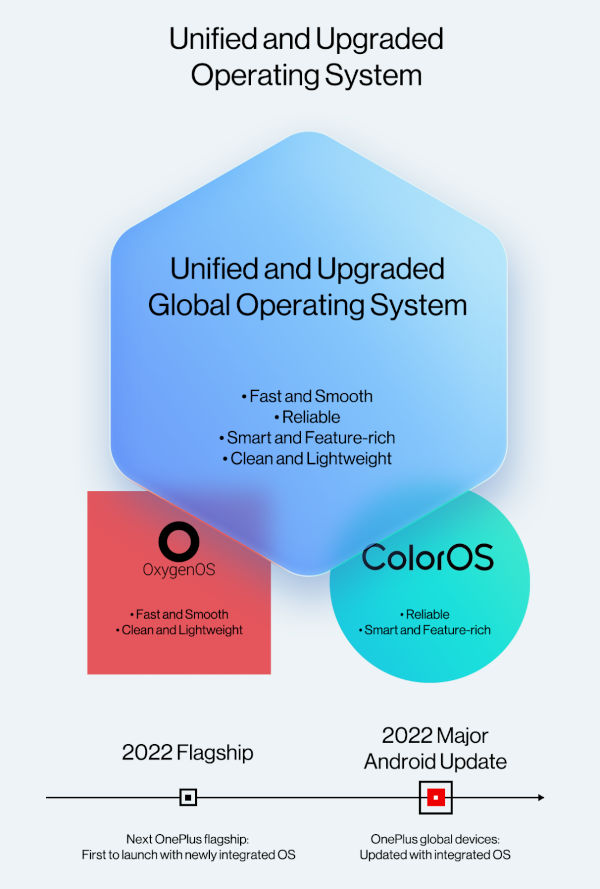 This new unified operating system doesn’t have a name yet but Pete Lau assured fans of OnePlus that it will keep the “DNA of OxygenOS that many of you love so much, while also giving you an upgraded experience overall.”

The OnePlus CEO, who also doubles as the Chief Product Officer of OPPO, also stated that the new unified operating system will be customized specifically for OnePlus devices so as to meet user expectations. The OS will be clean and lightweight, and OnePlus will continue to support the unlocking of bootloaders.

The new unified operating system will be introduced with the launch of the 2022 flagship series which should launch as the OnePlus 10 series. OnePlus says the integration will be completed by the next major Android update in 2022. This means the new OS should be available with the update to Android 13 for other devices. OnePlus says it will reveal the details about which devices will get the update at a later date.

OnePlus has shifted between operating systems since it launched its first smartphone, the OnePlus One in 2014. The OnePlus One originally launched with CyanogenMod in most markets. Later that year, OnePlus began working on its own operating system which launched as OxygenOS for international markets and HydrogenOS for China. Its phones sold in China have now returned to running ColorOS while those sold globally run OxygenOS.