Alongside the announcement of the Meizu 18s series and the Meizu 18X, Meizu also launched the Flyme 9.2, the latest version of its Android fork. The new update brings tons of new features and ships with the new phones. Meizu has revealed when its older phones will get the update. 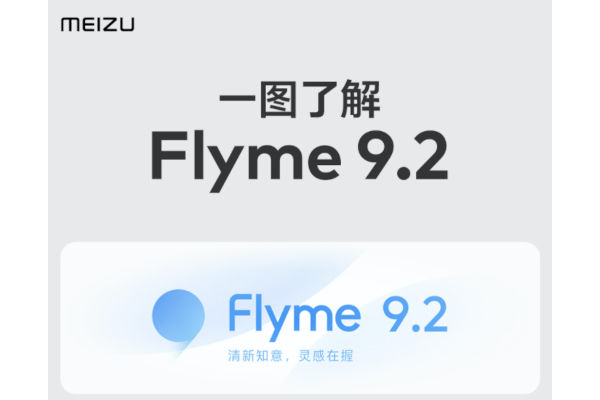 Among the new features Flyme 9.2 brings is a new font. Meizu says that the new font is elegant and has more accurate symbols. It has also added new features for older users such as a larger font size, a magnifiyer, and high-contrast colors.

Flyme 9.2 also brings a virtual RAM feature to Meizu phones. Users will be able to choose between 3GB, 5GB, and 7GB options which means a phone with 12GB of RAM can have up to 19GB of usable RAM. Another new feature Meizu has added is auto-deletion of OTPs and single use alarms.