After missing out on its own Android 11 rollout timeline, Nokia without wasting time this time around quickly went for the next Android version. Unlike last year, Nokia was among the first few OEMs to have enrolled in the Android 12 Developer Preview program back in May. The company has started to seeding the first Android 12 Developer Preview for the Nokia X20, the enrolled device. 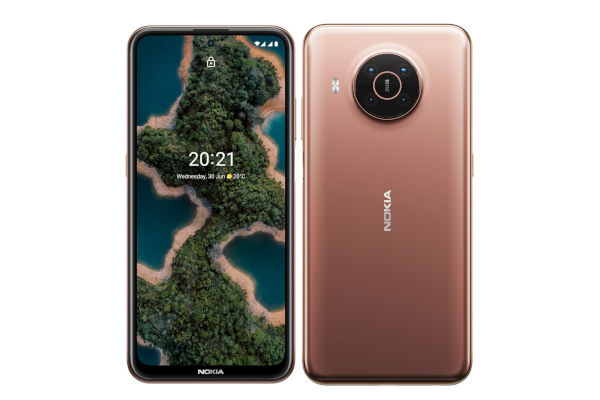 Nokia X20 was recently launched with Android 11 and the good news for its users, is that they will not have to wait any longer to taste the next big update.

Nokia X20 users who opted in for the program can now head to the My Phone app, click on the Support banner, and scroll down to find “Android developer preview” to get the first build of Android 12. The app will first check if the IMEI is eligible and then prompt you to accept all the software license terms and conditions before rolling out the update.

The Android 12 build will release as an OTA within the next 12 hours but there’s always an option to have the build right away. Go to System > About Phone > System Updates to manually seek the update.

This obviously isn’t meant for everyone and may have bugs and issues, so Nokia has cautioned users to understand the repercussions before installing Android 12.

ALSO READ:  As a fan of Trump, Just checkout this gold-plated Trump iPhone

The big iteration comes with a pre-installed feedback app that can be used to highlight bugs. But in case the update makes the phone go haywire, one can always request to roll back to Android 11 using the My Phone app.