HMD Global is set to introduce a new Nokia device soon, and according to the teaser, the device will be the first of a new product category since the brand was licensed to HMD Global. 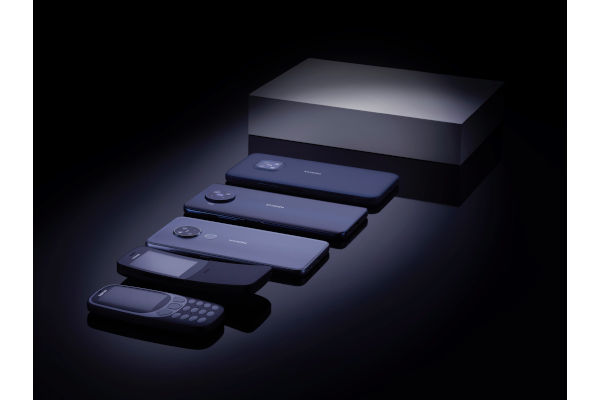 The event is scheduled for October 6 and will most likely be an online-only event. The teaser shows a number of already announced Nokia products that include the refreshed Nokia 3310, Nokia 8110 4G, Nokia 6.2, and the Nokia XR20. At the far right is a pretty big box that most likely houses a larger device.

That retail box is most likely for the Nokia T20 tablet that has been surfacing in the news since June.

It has been reported that the tablet will have a 10.36-inch display, 4GB of RAM, 64GB of storage, a Unisoc processor, and will be available in Wi-Fi and 4G variants. The Nokia T20 should also run Android 11 out of the box and a listing has revealed it will have support for 10W charging.

HMD Global is joining other manufacturers that have launched a tablet in recent times. The tablet market which suffered a decline in market sales over the years saw a rise in sales during the pandemic. Now new players as well as those who have previously abandoned the tablet market are announcing new models.

The Nokia T20 won’t be the first Nokia-branded tablet though. Back in 2015, a Nokia-branded Android tablet called the Nokia N1 was announced in partnership with Foxconn.