The Nokia phone certified on TENAA with TA-1361 is the upcoming Nokia G50 5G smartphone. It has an IPS display of 6.82 inches, which carries support for an HD+ resolution of 720 x 1640 pixels.

It features a front camera of 8-megapixel, and it has a 48-megapixel primary camera on the back. The round-shaped camera module available on the rear shell of the device has a triple camera unit and an LED flash. 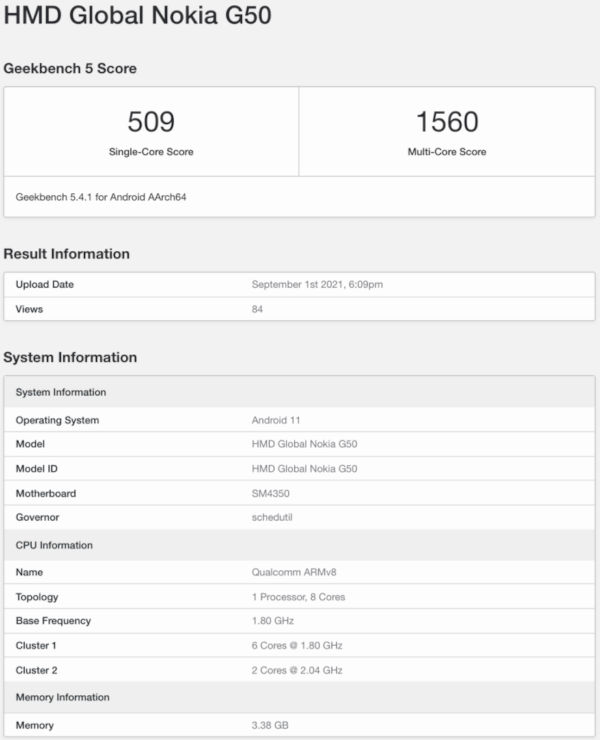 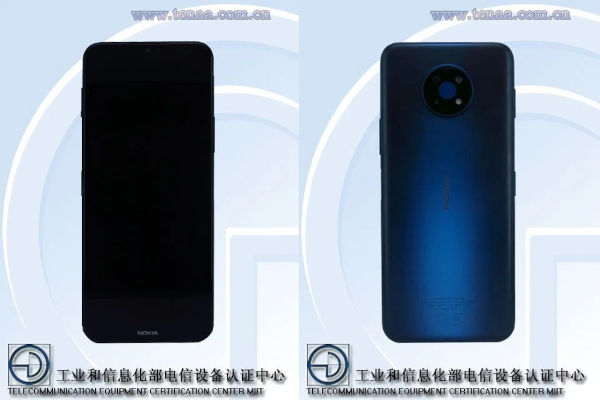