Nokia is yet again preparing to release another affordable device reportedly called Nokia G300 5G smartphone. Some key specs information about the unreleased handset has been leaked. The device will be powered by Qualcomm’s Snapdragon 480 chipset and will have a 720p+ display, as well as a 16MP rear-facing camera. 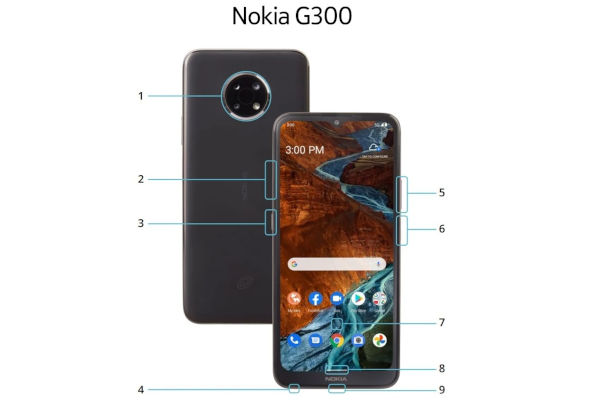 According to the leak, the Nokia G300 5G has a 6.57-inch LCD and a 20:9 aspect ratio. The display is also marginally smaller than the G50 which has a 6.82-inch 720p+ display. The camera setup of the Nokia G300 5G looks pretty underwhelming on the surface. The triple rear camera setup includes a 16MP main sensor, a 5MP ultra-wide, and a 2MP depth sensor. There is also an 8MP front-facing camera. As per the camera specs, the Nokia G300 5G lies between the G10 and G20 on both ends of the spectrum. 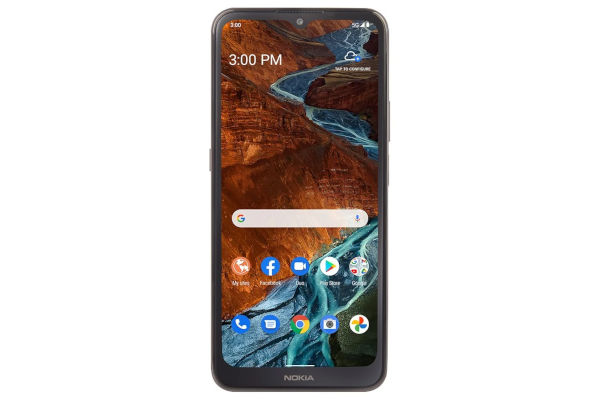 The G300 5G will run on Android 11 with a 64GB internal storage and microSD card capacity of up to 1TB. The new device is likely to have a 4,470 mAh battery with possibly fast charging support, although the rating is unclear at this time. It is expected that more details could be gotten as we inch closer to the scheduled October 6 HMD event.