In its latest version of Windows OS, Microsoft it a bit harder for users to switch the default browser. However, it appears Mozilla has found a way to beat this hurdle on Windows 11 for its Firefox browser. 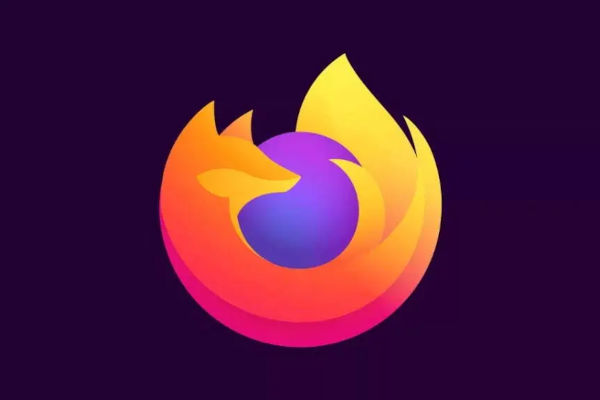 Of course, as expected the Redmond company had basically made it a one click process to set Edge as the default browser. However, browsers from other firms had to go through a complicated tasks, which would’ve been quite an annoying task for many users. Although, Mozilla has quietly managed to defeat this with its version 91 of Firefox. The company achieved this by reverse engineering the way Microsoft sets Edge as the default browser in Windows 10.

This enabled it to set Firefox as a default browser quicker. Prior to this, one would have to go to Windows 10’s settings to select Firefox as the default browser, all the while Microsoft would ask you to consider Edge. Furthermore, the reverse engineering also meant that you can even set the default browser from with Firefox itself without requiring any additional prompts. But keep in mind that this circumvents the Microsoft anti hijacking protections that is built into Windows 10 to prevent malware from hijacking default apps. 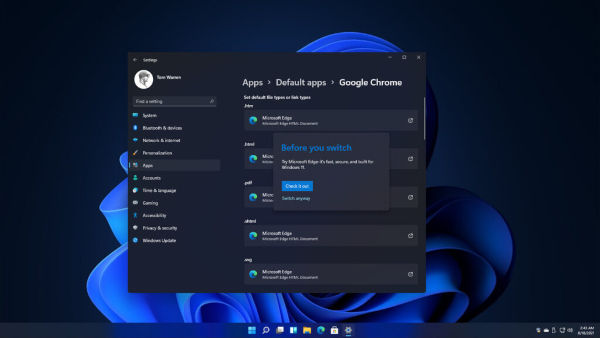 A Mozilla spokesperson stated that “People should have the ability to simply and easily set defaults, but they don’t. All operating systems should offer official developer support for default status so people can easily set their apps as default. Since that hasn’t happened on Windows 10 and 11, Firefox relies on other aspects of the Windows environment to give people an experience similar to what Windows provides to Edge when users choose Firefox to be their default browser.”