Microsoft‘s first Surface Go laptop was launched back in 2018 as a decent and its most affordable PC and the device enjoyed a massive reception. This encouraged the American giant to release the Surface Go 2. The second-gen model turned out to be one of the best cheap laptops you’ll find around but then, the US tech giant has now updated the series with the unveiling of the Microsoft Surface Go 3. 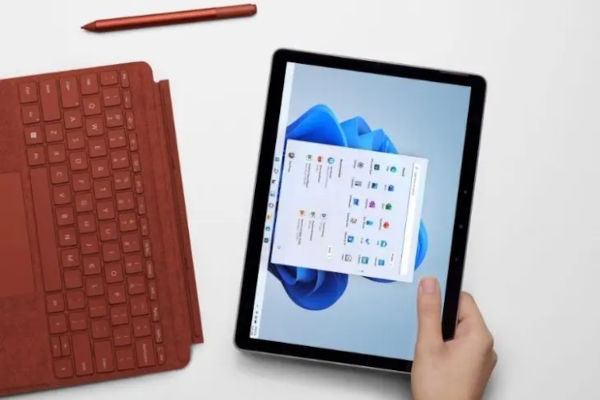 In terms of the design, the Surface Go 3 isn’t very different from its predecessor. However, Microsoft crammed new gen Intel processors under the hood. The device is powered by the Intel Pentium GOLD 6500Y and Intel Core i3-10100Y processors. The upgraded chips are said to bring an improvement in performance by up to 60 percent over the predecessor. 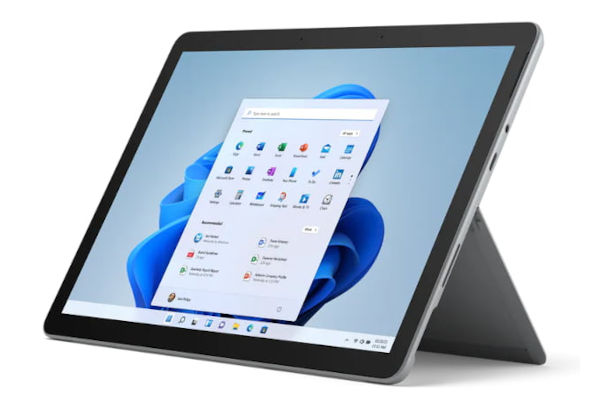 The Surface Go 3’s processors are backed by 4GB or 8GB of RAM respectively. The laptop also comes with 64GB of eMMC memory but there will be up to 256GB SSDs on the Commercial Channels. It comes with a USB-C port, Surface Connect, 3.5mm audio, a microSD card reader, and a Nano-SIM slot (on the LTE models). 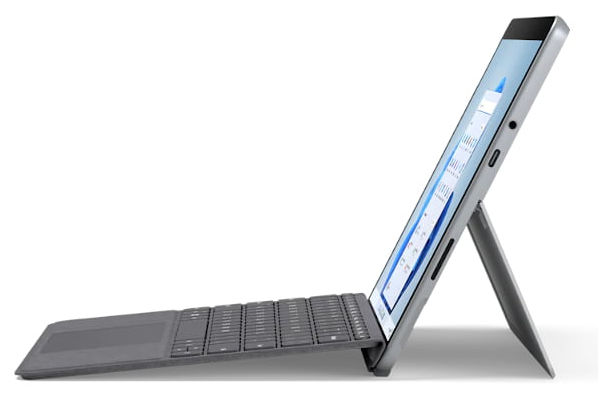 Now, coming to the price of the device, you can check out the prices of the different configurations of the Surface Go 3 right below.

As for the availability of the device, Microsoft has started taking pre-orders for this device and will start shipping it out from 5th October.

Microsoft also unveiled an all-new Surface Slim Pen 2 which is a worthy upgrade over the Slim Pen. This model magnetically fits into the Surface Pro 8’s keyboard and features better haptics. The haptic functionality is included to make writing and drawing feel more realistic. Microsoft says that it’s extending the haptic tech to work in several apps, and it showcased the stylus being used in Adobe Photoshop. The artist on display claimed that its sharper tip makes it easier to use and more responsive. 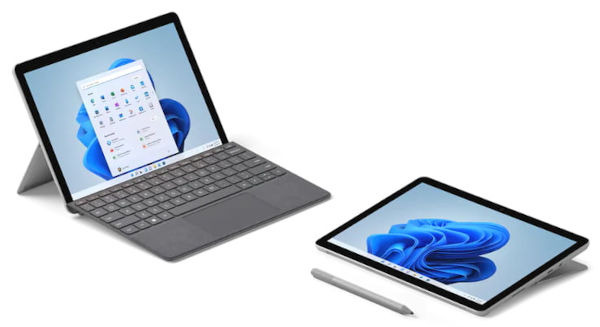 The Slim Pen 2 is powered by a custom Microsoft G6 chip and can work with all the products the company unveiled today, including the Surface Pro 8, the Surface Go 3, the Pro X, and the Surface Duo 2 via its pen cover.

Also launched today is the Microsoft Ocean Plastic Mouse. Just as the name implied, the new Microsoft mouse is a product of the company’s recycling and sustainability drive. The mouse’s shell is made of 20 percent recycled ocean plastic and packaging that is 100 percent recyclable. 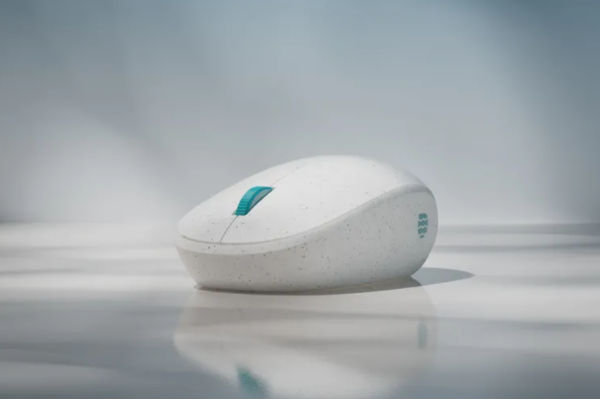 Microsoft had pledged in August last year to pursue a goal of zero-waste operations by 2030 and put an end to the use of single-use plastics in packaging by 2025. The company is on course as the mouse’s packaging box is entirely recyclable. Microsoft also mentions a free mail-in program so people can send their old mice for recycling.