Microsoft Surface Duo 2 launched with a 5G: Specs and Price

Microsoft has released several interesting products and one of the major highlights was the unveiling of the Microsoft Surface Duo 2. The foldable phone is the successor to the Surface Duo launched last year but is still basically a dual-screen-totting phone. 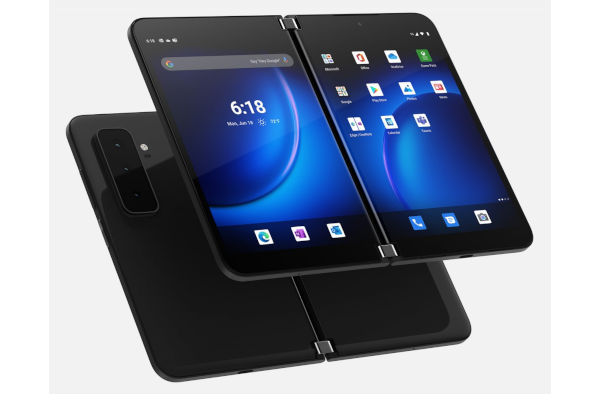 The Surface Duo 2 boasts the same impressive folding design heralded by the first-gen Surface Duo but it comes with several improvements. The Surface Duo left many persons disappointed with some of its components. Microsoft improved on the build and addressed the complaints by fans. The company also included features that make it easy to share stuff between the two displays. 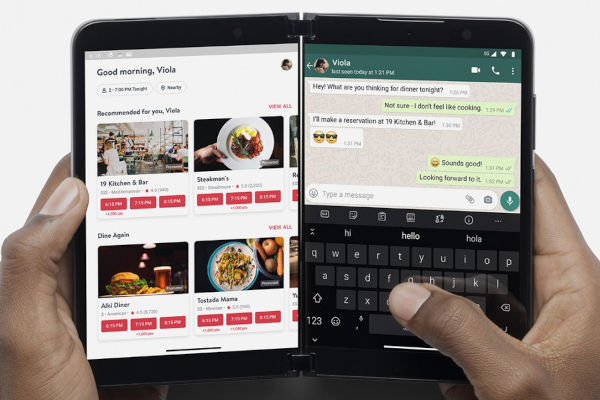 The Surface Duo 2 comes with a bigger dual-screen setup with both displays coming in at 8.3 inches and support for a 90Hz refresh rate. The display has a slight curve on the screen allowing users to check the time or view missed notifications without flipping the device open. 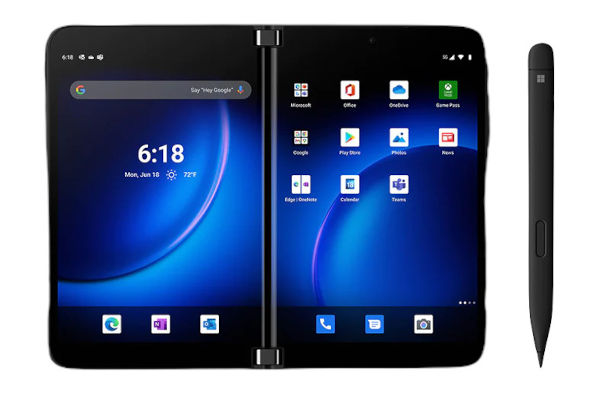 The dual-screen is also covered by a layer of Corning Gorilla Glass. The two displays are connected by a hinge that allows you to open it like a book or prop it up like a tent.

The device is powered by the latest Qualcomm Snapdragon 888 processor which is a big upgrade over the Snapdragon 855 chip utilized by the first-gen Surface Duo. The processor brings support for 5G connectivity, yet another big boost over the Surface Duo which only supported 4G connectivity. Microsoft claims the Duo 2 is the thinnest 5G device on the market. The processor is paired with 8GB of RAM while there are 128GB, 256GB, and 512GB storage options.

The phone now packs a triple rear camera setup which includes a standard 12MP wide-angle, a 16MP ultrawide, and a 12MP telephoto camera system. The front camera is a 12MP sensor. You also get optical image stabilization (OIS) on the main and telephoto lenses of the device. The phone also comes with NFC for contactless payment. 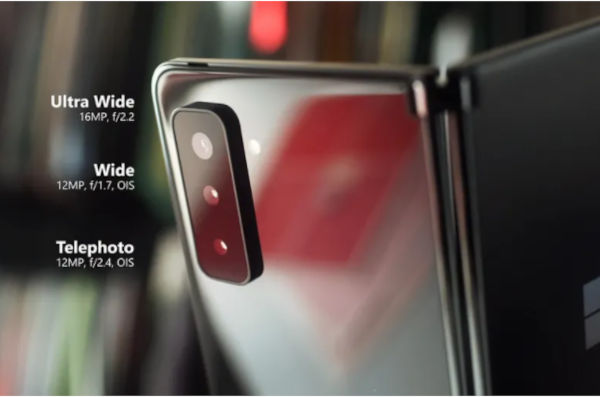 The interface is optimized to allow for more functionality between the two displays. The company revealed that about 150 games, including Asphalt Legends 9, Modern Combat 5, and Dungeon Hunter 5, are optimized for using one screen as a controller while viewing the game itself on the other screen.

SIM: One eSIM and one Nano SIM 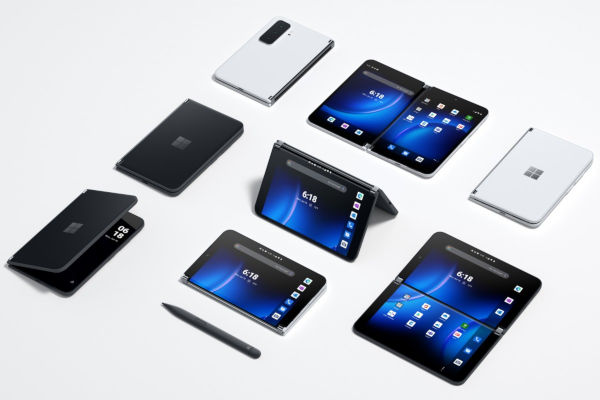 The Surface Duo 2 comes in two colors: white and black.  The dual-screen phone is already up for pre-order in the US, UK, Canada, France, Germany, and Japan and will start shipping on October 21.