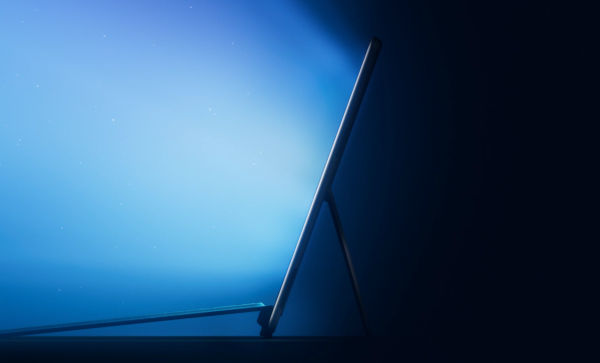 Microsoft is also expected to announce a high-end laptop that may arrive as the Surface Book 4 or Surface Laptop Pro or even Surface Laptop Studio according to Windows Central. Unlike previous models of the Surface Book, this one may not have a detachable display that allows it to double as a tablet. All of the new computers should run the new Windows 11 out of the box.

Speaking about the announcement of the Surface Duo 2, Microsoft’s second-gen dual-display device. A Geekbench listing revealed last week that the new dual-screen phone will have a Snapdragon 888 processor powering it. This should bring a significant upgrade in performance compared to the Snapdragon 855 chip inside the first-gen model. It has also been reported that it will get an improved launcher. 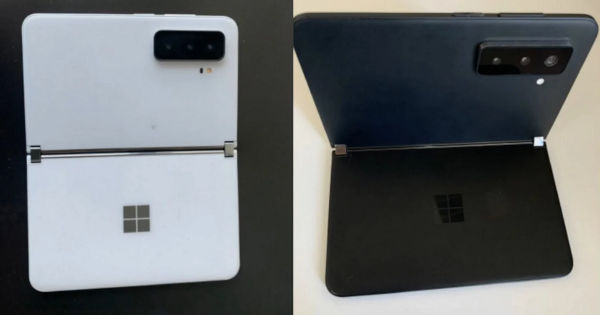 Other details revealed by the benchmark site are the operating system and the RAM. Microsoft will ship it with Android 11 and it will have 8GB of RAM. We don’t know if there will be other configurations available but it is nice to know that there is more RAM this year.

The Surface launch event is slated to begin at 11 AM ET.

Galaxy S9: Samsung Shows You How It Started With Camera Phones