Mercedes Benz has recently been revealing the sleek electric sedans with plans to launch them next year. The auto company is planning to enter an all-electric lineup by 2030. In April this year, the German automaker unveiled the EQS electric sedan. The company has now revealed the 2022 EQE electric sedan at the 2021 IAA Mobility conference. 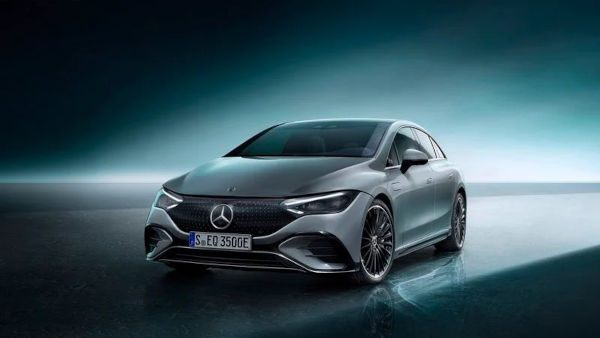 The sleek EV was revealed alongside other EVs such as the AMG performance and Maybach versions of the EQS, EQB compact SUV, and the EQG, an electric G-Wagen concept. 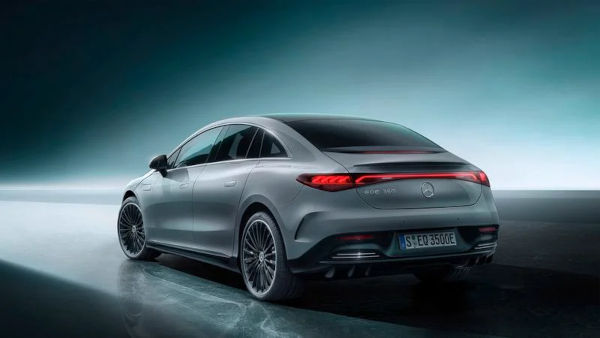 The EQE is a slightly more compact version of the EQS built on the same platform as the bigger sibling. The length is 3.5 inches shorter than the EQS’. Thus, we expect the pricing to be less than that of the flagship EQS but the company is yet to reveal the pricing details. 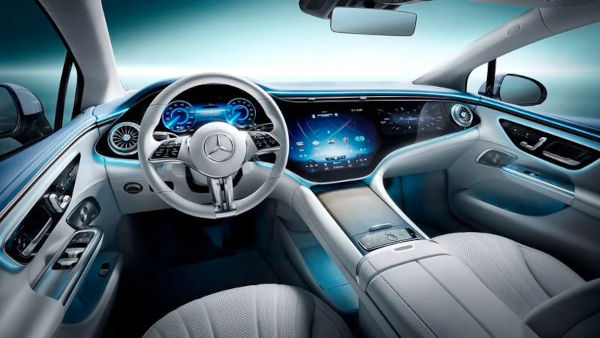 Some of the features that this model shares with the EQS include the impressive, immersive display known as “hyperscreen” display stretching from one end of the dashboard to the other. The screen will be available as an option. Also available as an option will be the rear-axle steering which will make it easy to park in a tight space. 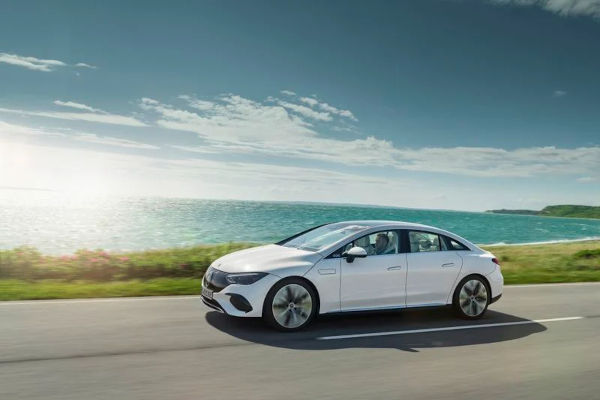 The base model will pack a 90Wh battery which also powers the entry model of the EQS. The car will get a range of 660 kilometers on a full charge. There will also be a 288HP which will be lower than the 516HP onboard the all-wheel-drive EQS. Mercedes says a second variant will be coming soon but didn’t say if it will be a more powerful version.

ALSO READ:  Xiaomi to start mass production of its first car in 2024