Meizu today held an Autumn product release event where it announced its flagship Meizu 18s series, comprised of the Meizu 18s and 18s Pro. Both smartphones are powered by the  processor from Qualcomm – Snapdragon 888 Plus – which is essentially an overclocked version of the already ultrafast Snapdragon 888 chip. 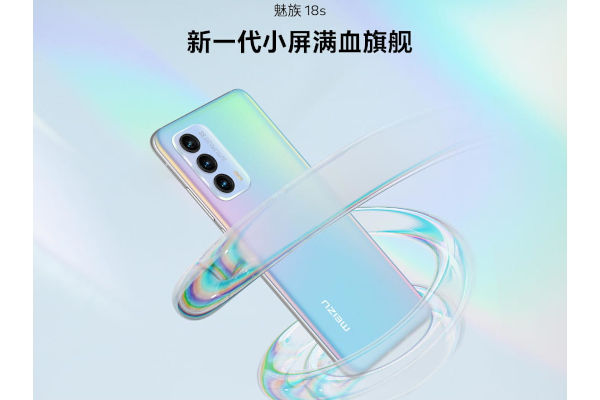 The Meizu 18s series promises to offer excellent battery life, just as its predecessors. It has 3910mAh with support for 36W charging.

The gaming performance has been boosted as well thanks to Game Mode 5.0 that will allow unlocking a device’s maximum performance potential at the touch of a button. Despite this, the device should be able to keep heating under check because of the implementation of a ‘real-time dynamic temperature control technology’ that significantly reduces heat generation.

The Meizu 18s sports a 64-megapixel primary sensor, a 16-megapixel secondary lens, and an 8-megapixel sensor completing the triple-camera setup. The front snapper have a resolution of 16-megapixels. 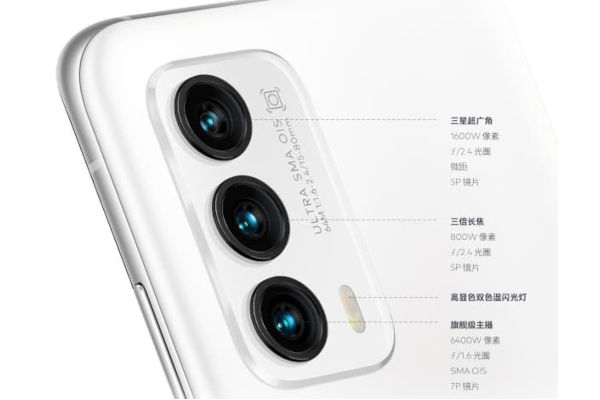 Other specifications include LPDDR5 RAM combined with UFS 3.1 storage for faster app loading speeds and support for Wi-Fi 6. Just like the pro variant, the vanilla version also come with in-display fingerprint sensors for added security. 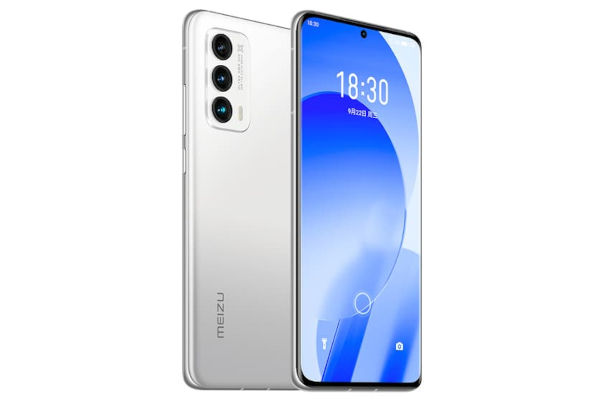 Fingerprint sensor: Yes (inside the screen)

The pricing for all the Meizu 18s variants is as follows: 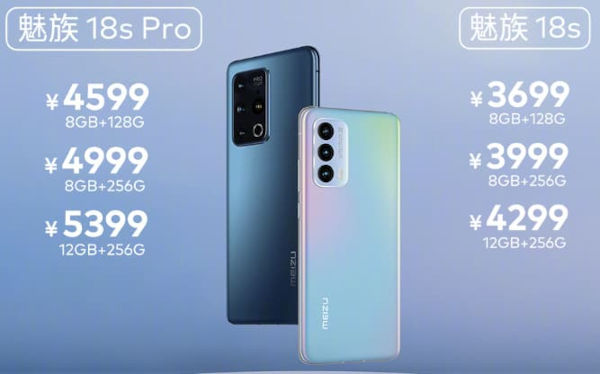