Live photos of an upcoming Infinix smartphone have yet again leaked. The images were shared by GSMArena, revealing that smartphone will be the first from Infinix to have a 108-megapixel and a periscope lens. 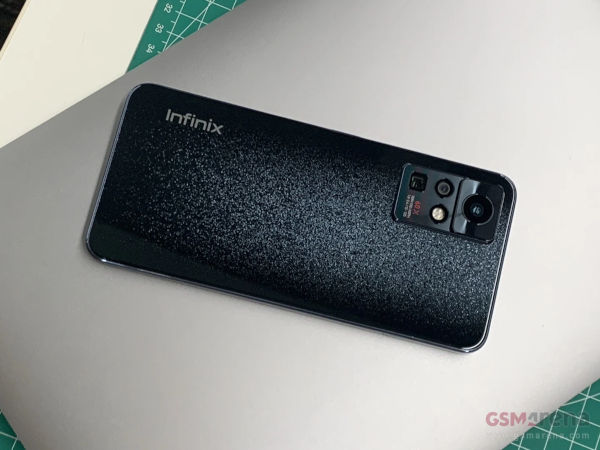 Earlier this month, XDA Developers released a render of the Infinix Zero X phone. The handset shown in the new photos below looks identical to the Zero X. To begin with, it has a speckled design on the back and a triple camera unit at the top-left corner.

According to the publication, the Infinix smartphone sport a 108-megapixel main camera with OIS support. It is accompanied by a 13mm ultrawide lens and a squarish periscope camera. The latter offers a focal length of 125mm with 5x magnification and an f/3.4 aperture. 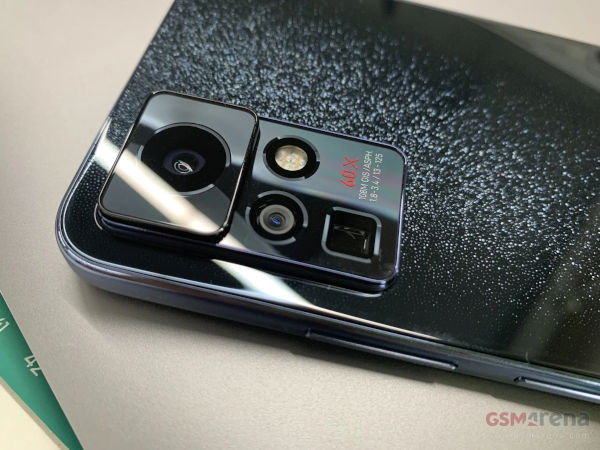 It can be said based on the information shared by an African YouTuber that this handset could be the Infinix Zero X Pro, and not the vanilla Zero X. It was revealed by Tech Arena24 that the Zero X Pro will feature a 6.7-inch AMOLED punch-hole display that offers a Full HD+ resolution and a 120Hz refresh rate. It is expected to be powered by the Helio G96 chipset, 8 GB of RAM, and a 5,000mAh battery that supports 40W fast charging.

The Zero X Pro is likely to feature a front camera of 16-megapixel. It is expected to come with other specs like 128 GB of built-in storage, Android 11 OS, and an in-screen fingerprint scanner.

Infinix is expected to hold a global launch event on Sept. 13 that will see the launch of the Infinix Zero X smartphone. It is unclear whether the Pro model will be announced alongside it.