Apple, as its tradition announced the release of the final version of its operating systems alongside its new iPhones. iOS 15 as well as WatchOS and iPadOS will be available starting September 20. 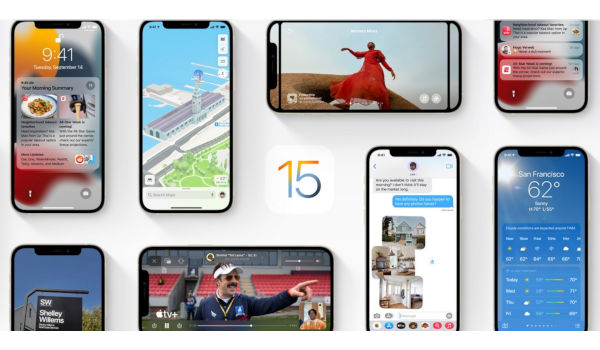 The new iPadOS 15 and iOS 15 brings some new interesting features with the most notable one probably being the notification filtering. The feature is called Focus and lets you granularly control what notifications can come in. For instance, you can block certain apps or people, you can adjust time frames and set profiles with presets. These profiles can also change the apps’ arrangement depending on your usage habits. 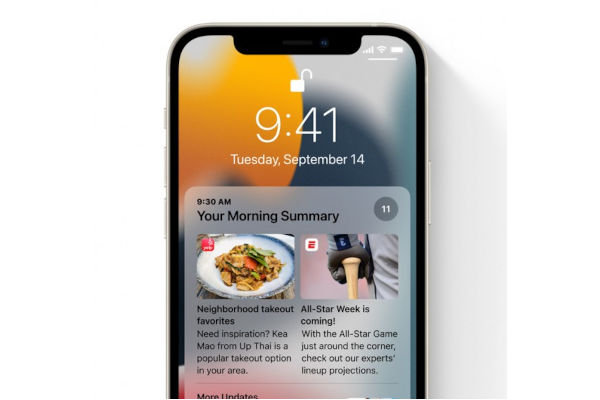 FaceTime gets spatial audio and noise reduction to block out distracting ambient and background sounds during a video call while Messages allows you to search for photos, music, links, etc you’ve shared with someone in a chat.

Live Text scans text using the camera and converts it for easy sharing and editing. The feature can recognize landmarks, plants, pets, as well as art. It’s similar to what Google Lens and is doing on Android.

SmartPlay will be made available at a later date, though, along with the controversial child safety feature that’s supposed to scan your personal gallery for images that have some sort of child abuse. It’s still working on some details so that it won’t invade the users’ privacy. 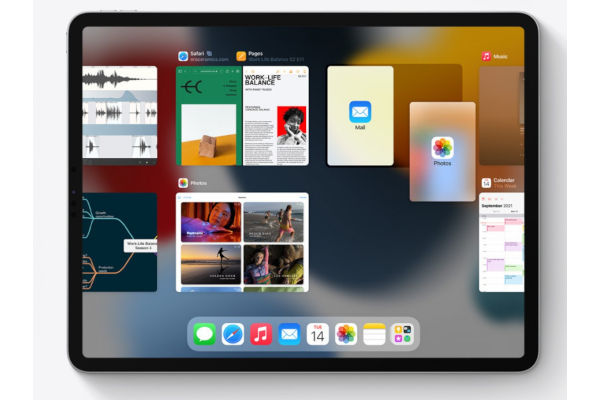