Infinix is expected to unveil the Infinix Zero X smartphone on Sept. 13 through a global launch event. Reports have it that we should be expecting the lineup to include three models such as Zero X, Zero X Neo, and Zero X Pro. No info on whether all three models will be announced together next week. 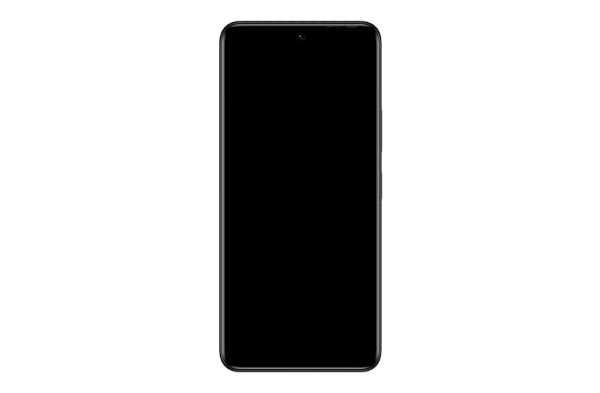 The front image of the Zero X and Zero X Pro that have appeared at Play Console reveal that they are fitted with a centrally aligned punch-hole display. Reports have revealed that both smartphones will come equipped with an AMOLED panel.

According to the Google Play Console listings, both smartphones support a Full HD+ resolution of 1080 x 2400 pixels and a 480ppi pixel density. Both models are preinstalled with Android 11 OS.

The Zero X and Zero X Pro are powered by the MediaTek MT6785 SoC, which seems to be the recently unveiled Helio G96 chipset. Both models are also fitted with 8 GB of RAM. Probably, the Zero X and X Pro may come with identical specs, and they may only differ in the camera department.

Reports have revealed that the Infinix Zero X Pro features a 6.7-inch FHD+ AMOLED screen that offers a 120Hz refresh rate and an in-screen fingerprint scanner. It has a front camera of 16-megapixel, and its rear shell has a 108-megapixel main camera with OIS, an ultrawide lens, and a periscope zoom lens. the Zero X Pro is backed by a 5,000mAh battery that supports 40W rapid charging. The handset offers an internal storage of 128 GB.

Apple Working On A Smart Ring To Control Your iPhone Without...