Infinix has released an official teaser and also confirmed the launch of the Infinix HOT 11S in the Indian soon. While the poster did not reveal a launch date, the Chinese company has reportedly confirmed that the device will launch on September 17. 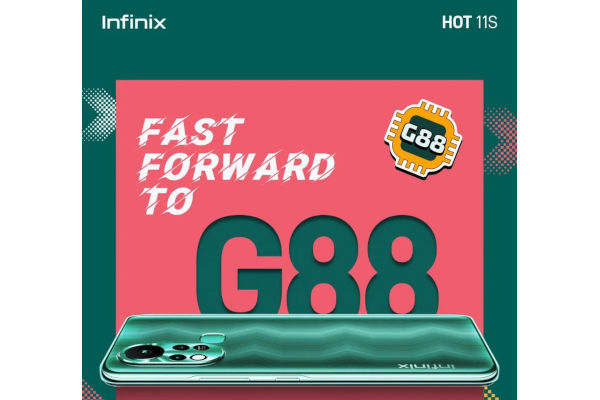 The upcoming Infinix smartphone will bring some impressive specifications that could stand out the device among its peers. The teaser confirms that the Infinix HOT 11S will be powered by the Helio G88 chipset with several other features also visible from the renders. 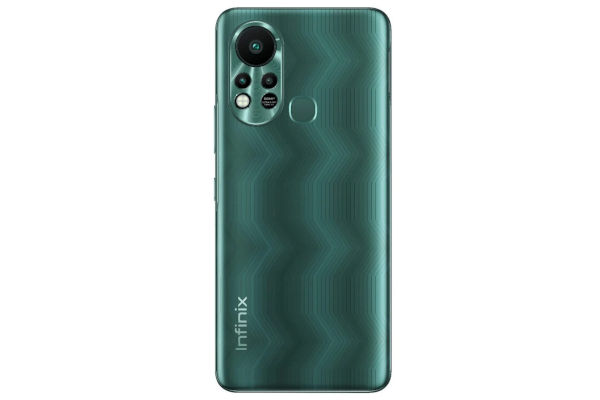 Two versions of the model will be available in terms of the available RAM – 4GB and 6GB, and 64GB of internal storage. The Infinix HOT 11S will also sport a dual speaker system with DTS, and 18W Type-C charging capability

There are no indications yet about the pricing details for the Indian market but we expect to have more information illuminating the device as we inch closer to the scheduled launch date of September 17. We expect more details to leak as the launch draws closer.