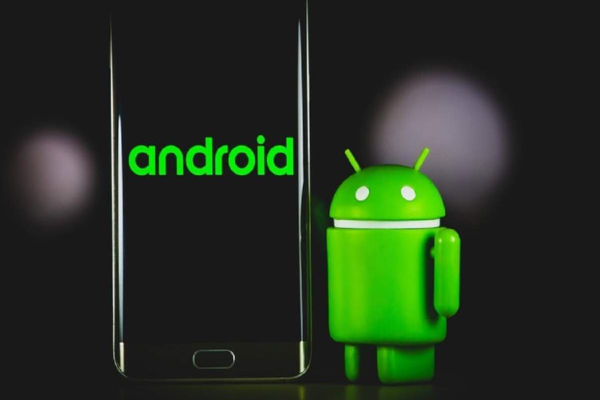 He also announced that Huawei has launched a mobile application engine. The Huawei Mobile Application Engine integrates the application ecology of PC and mobile phones. It integrates a seamless connection between the computer and the smartphone. 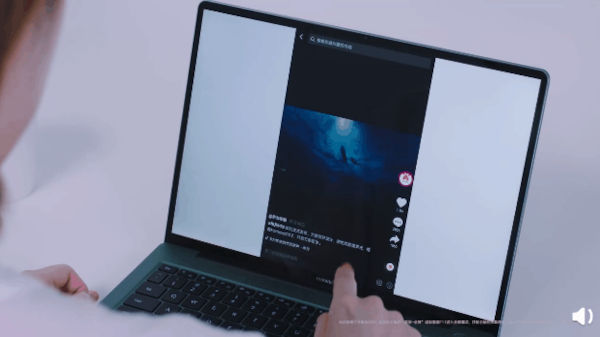 During the press conference, Huawei Mobile Application Engine was officially released. This feature allows users to use play mobile games on their smartphones. You can download your favorite mobile apps through the Huawei App Market. Furthermore, users can have access to the same apps on their computers. 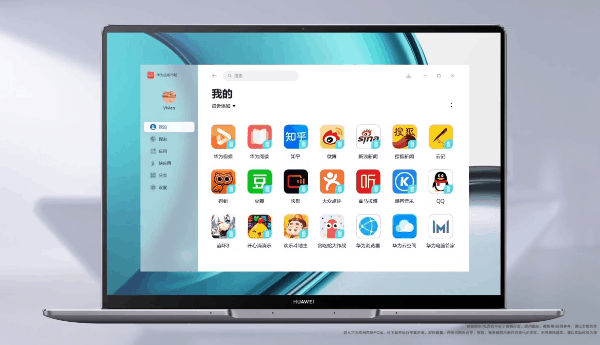 Huawei officially provides a software tool that can run mobile applications on Huawei PCs. All mobile applications come from the official Huawei PC application market. You can use the mouse and keyboard to operate online lessons, watch short videos on the phone, edit pictures and videos, play mobile games, etc. on a PC with a larger screen. Of course, users will have access to the PCs more efficient input. The multi-window display is consistent with the Windows experience and the vertical screen application is more exciting.

ALSO READ:  Qualcomm settlement is the only choice Apple as Intel pulls out of 5G modem business