HTC has launched its first tablet in years called HTC A100. The Taiwanese company was once one of the key players in the smartphone industry before loosing its fell relevance in recent years. However, recently, HTC has been showing signs of a small recovery but focusing in the mid-range segment of smartphones. 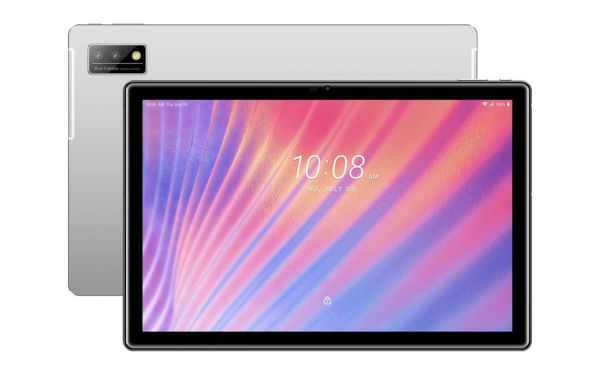 The HTC A100 features a 10.1-inch IPS LCD display with a 1920 x 1200 resolution. The screen is housed in an aluminum chassis with rounded corners. There are bezels around the display, and while they are not humongous, they are not the slimmest. However, they do have the same thickness on all sides.

For its first tablet in years, HTC has gone with the UNISOC Tiger T618, the same chipset that powers phones such as ZTE’s Axon 20 4G and Blade V30 smartphones and the Alldocube iPlay 40 tablet. The 12nm processor has an 8-core CPU made up of two Cortex-A75 cores clocked at 2.0GHz and six Cortex-A55 cores clocked at 2.0GHz. It also has a Mali G52 MP2 GPU. 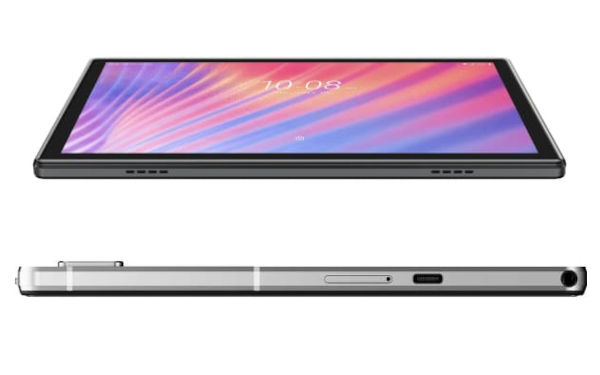 The processor is paired with 8GB DDR3 RAM and 128GB of storage. There is a MicroSD card slot that allows the user to add up to an extra 256GB of storage. The tablet also has support for dual SIMs via its hybrid SIM slot.

On the back of the HTC A100 are two cameras – a 13MP main camera and a 2MP secondary camera. It also has a 5MP front-facing camera for video calls. 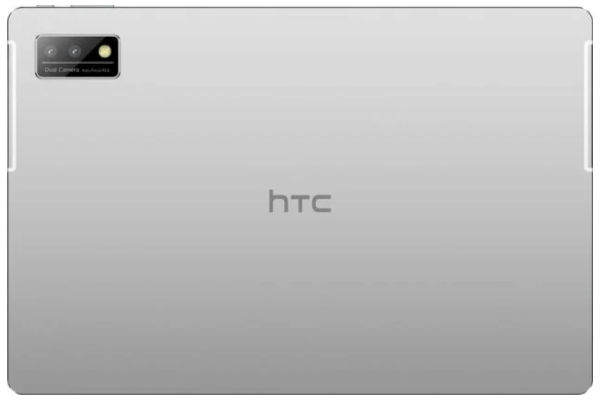 There are two speaker grilles at the bottom, and on the same side as the SIM tray and USB-C port lies an audio jack. The tablet packs a 7000mAh battery capacity, ships with a power brick in the box, and runs Android 11. 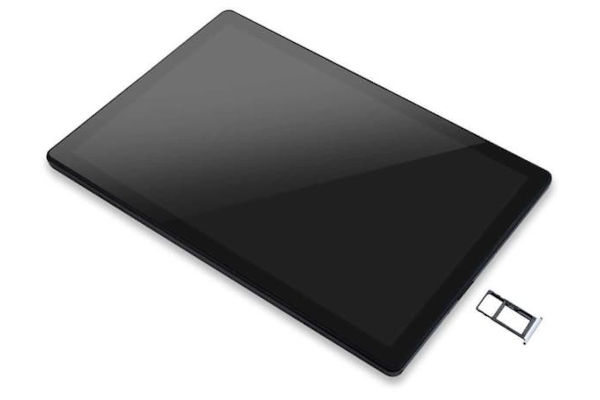 HTC A100 Price and Availability 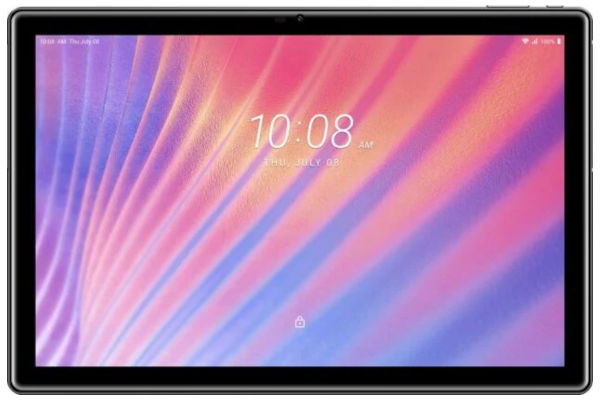 The HTC A100 is already available for purchase in Russia at a price of ₽19,990 which converts to about $273. At present, no information on whether the tablet will be announced in other regions.