Popular PC manufacturer, HP has launched a new 11-inch tablet with 2-in-1 functionality. The device can function as a laptop via its keyboard accessory and also features a flipping webcam. 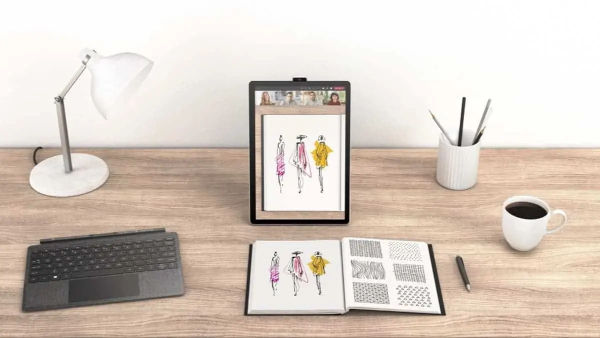 The new HP tablet looks pretty similar to the Microsoft Surface Go tablet as it bears some resemblance with it. It could thus be a direct competitor of the new HP tablet. The announcement by HP also indicated that the new tablet has a 13MP rear camera which can be moved either vertically or horizontally and can be flipped 180 degrees to operate as a webcam.

The company claims that the new tablet which features a rear-facing camera that can be flipped around the short edge of the tablet’s display to function as a webcam is the first time a tablet will sport such a feature. This is in addition to also offering the highest resolution for such a front-facing camera when it is used as a webcam. 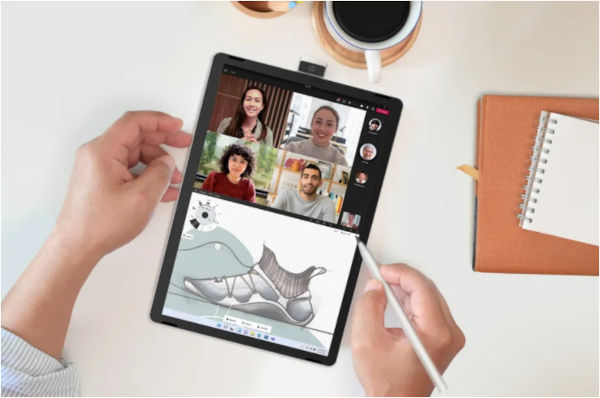 The new HP 11-inch tablet can be operated with its keyboard accessory both in portrait and landscape mode. This provides greater versatility for the webcam. The new tablet is also compatible with HP’s Tilt Pen which further enhances the functionality of the tablet. The keyboard and Tilt Pen accessories offer some innovation to the device. There is also a USB-C port for connecting more accessories and charging the tablet. The fingerprint reader is built into the power button on the tablet.

The new HP 11-inch tablet is powered by an Intel Pentium Silver N600 processor, it runs on Windows 11 S mode. The tablet offers 4GB of RAM and 128GB of storage available for the tablet. 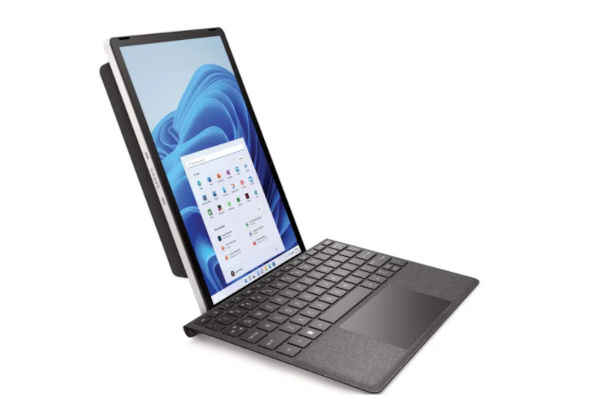 The new tablet will go on sale from December 11 and starts from $499. The additional keyboard accessory could cost up to $100, thus bringing the projected price of the new tablet to $599.