Google Camera Go, the trimmed-down version of the popular Google Camera application (GCam) that was launched by the technology giant in March last year. And since its arrival,  the company kept bringing on more and more features and capabilities. 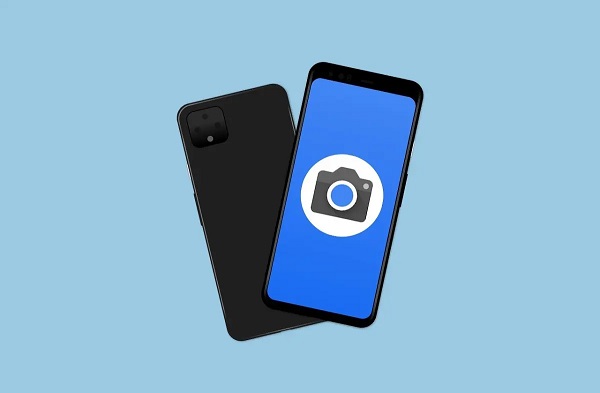 Now, the latest version of the Google Camera Go 2.5 already has a new MOD version by “Greatness” that brings support for several more devices. It comes with added features like Portrait Mode and Night Mode, among others.

There are now basically three versions of the Google Camera application available — the normal Google Camera, the lighter version as Google Camera Go, and the new MOD version with support for auxiliary cameras. 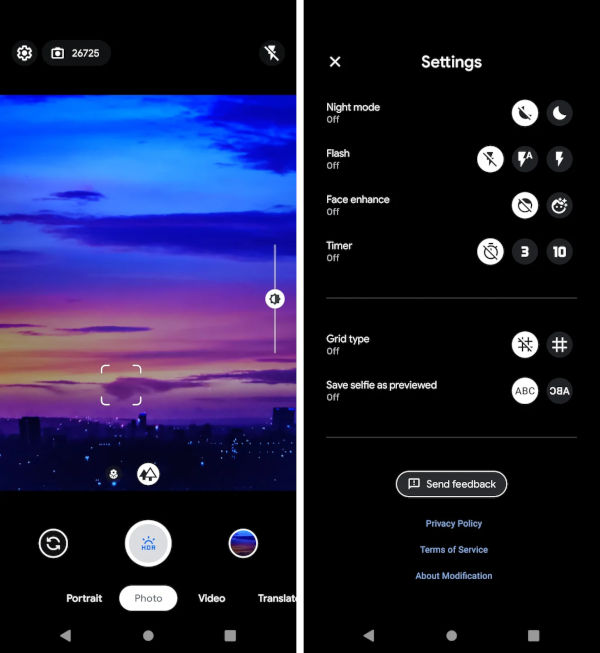 The company has also added Google image processing which has been well-received by the users of the Pixel smartphones. Although the Google Camera Go is a trimmed version of the app on the premium Pixel phones and the company is also adding features from its flagship phones, do not expect the performance to be on par with that.

The latest Google Camera Go 2.5 MOD should be available for almost every Android smartphone running version 8 or above but there’s a possibility that it won’t work with some devices, especially those that are very old or outdated.

Google had said that the Camera Go application was built for Android Go smartphone users with a clean and simple interface so that it’s easier to use for first-time users. The app also tracks how much photo and video storage space is available and helps users clear up space to ensure that there’s ample space for storing new memories.