Apple has never revealed the battery capacity of its iPhone during launch. The only time people get to know about that is when disassembling these smartphones. The recently launched iPhone 13 series is slightly thick. This higher thickness means good for iPhone 13 series because they come with a bigger battery. 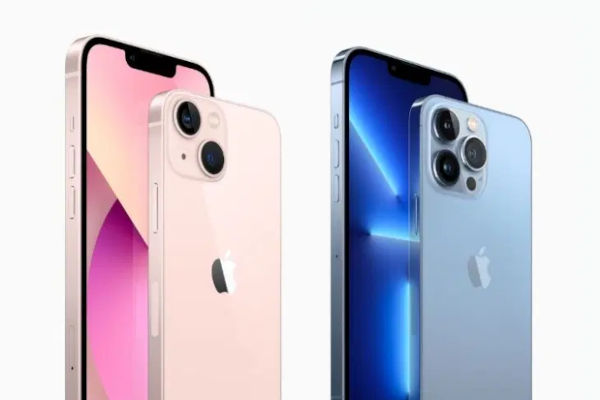 In addition, Apple documents show that the iPhone 13/13 mini has a standard rectangular battery inside. However, the iPhone 13 Pro/Pro Max has an L-shaped battery, which increases the battery capacity.