Apple may partner Toyota to make the Apple Car: Report

Apple is reportedly in talks with another established automobile maker for the production of its self branded car. The company may strike a deal with Toyota to make the Apple Car, with production to start by 2024. 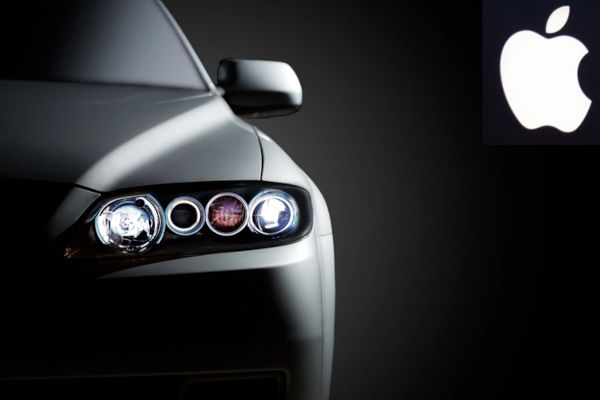 According to a DigiTimes report (Via MacRumors), representatives from the Cupertino based giant have apparently met up with South Korea’s SK Group and LG Electronics and are now looking at Japan’s Toyota as the next potential partner. For those unaware, the Cupertino company has been rumored to be working on its self branded car for a while now. But its a major shift from making consumer electronics to a whole vehicle, and thus, the brand is looking to partner with established firms  to get access to a new supply chain.

Interestingly, recent reports have also revealed that the company aims to develop its own EV batteries in the US that aims to “radically” reduce the cost of batteries and increase the range of the electric vehicle.

Furthermore, the report also stated that the company plans to start production for its self branded Apple Car by the year 2024. Please note that this is still an unconfirmed report so take it with a pinch of salt for now, and stay tuned for more updates.

HiSense U50 Specifications and Price