Following the announcement of the new iPhone 13 series, Apple has decided to stop the production of certain older models of its previously launched iPhone lineup. The company has discontinued the iPhone XR and the iPhone 12 Pro. In case you are unaware, the discontinuation is normal to the brand, especially for the Pro variants that are discontinued as the latest series is announced.

Aside the models in the iPhone 12 series, the iPhone XR that was launched three years ago, back in 2018, has also finally been delisted as well. While these aforesaid models are no longer available, the based iPhone 12, iPhone 11, and iPhone SE are still available in the form of lower cost options. 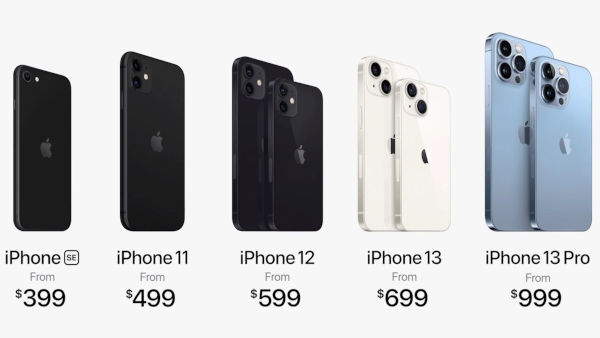 ALSO READ:  You Will Soon Be Able To Delete Your Facebook Sent Messages

vivo NEX 2 Leaked Images: Will Have Two Screens and Three...