While we wait for the release of a stable build of Android 12, the company is already working on Android 12.1, which may be out before the end of this year. Google seems to be returning to that idea of releasing an intermediate version of the green robot. According to the company, this software majorly for improved multitasking. 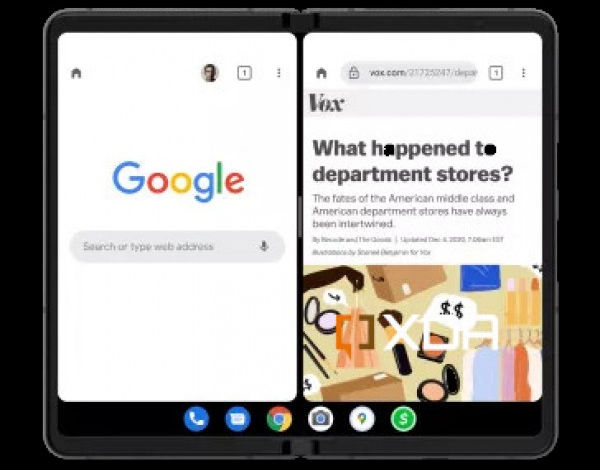 The folks at XDA Developers were able to discover the details about Android 12.1. In particular, the new Android version will offer two panels in the curtain, where one displays notifications, and the other – quick settings. It will also be possible to activate the three-column mode.

This setting is also applicable to system menus. On a settings page, for example, the top-level menus will be displayed on the left and submenus on the right, making it easier to navigate through the settings system. 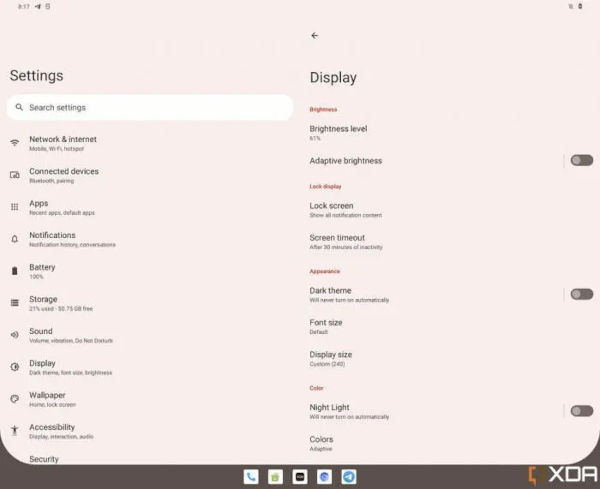 The Android 12.1 lock screen will display the time and date on the left, and notifications on the right. The PIN keypad can also be moved to one of the bottom corners for easier one-handed operation.

However, perhaps the most notable change is the addition of a taskbar. Similar to Windows 11 desktop, Android 12.1 will display a list of app icons at the bottom of the foldable device’s flexible display. Users can tap these icons to open apps in full screen mode, drag them to the split screen of their choice, or quickly switch between apps. The taskbar can also be hidden by pressing and holding if desired. 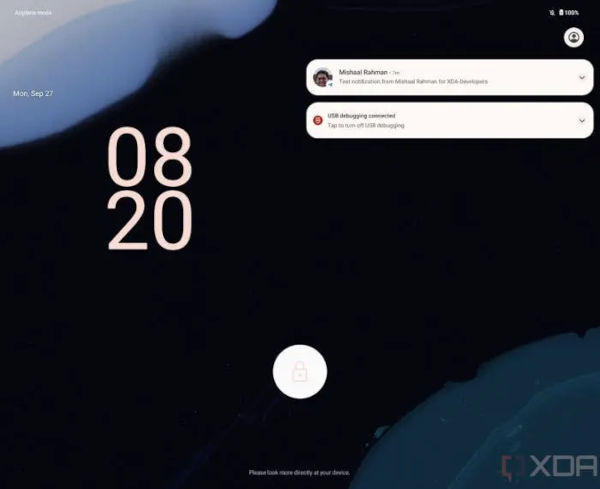 Speaking of split screens, the user interface has undergone minor changes as well. The separation between the two displays is now there with a more prominent gray bar. Plus, there are signs that Google will give users more control over the power button commands with Android 12.1. A new touch and hold sensitivity setting is available, allowing users to adjust how long the power button is held down to activate the voice assistant. 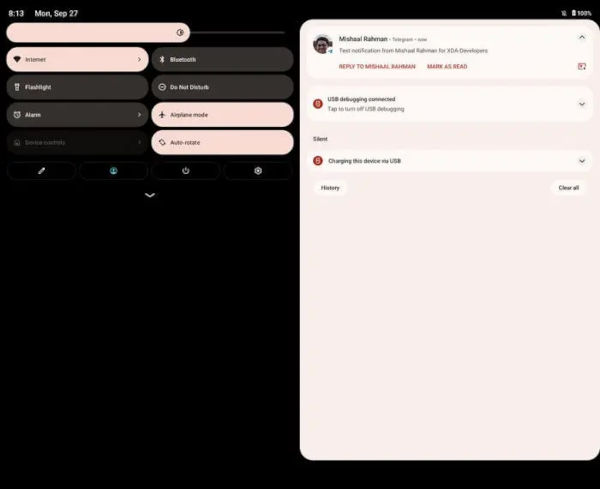 Google has been releasing beta versions of the new Android 12 operating system for a long time; but the official premiere of the stable version of the OS has not yet happened. However, speculations have it that it would be announced on October 4.

The source code of the Android 12 OS will be available on the Android Open Source Project (AOSP); and, probably, Google Pixel smartphones.