Last year’s iPhone 12 mini failed to impress in terms of sales in comparison to the iPhone 12 Pro Max model. This triggered rumors suggesting that Apple may ditch the mini in favour of a large-sized model. Well, now, the notorious Apple leaker Jon Prosser reveals the same information in addition to some other specs of the iPhone 14 series.

According to Prosser, next year, the iPhone 14 series will come in four different variants and all of them will have a redesign. Prosser had already shared creative renders of the redesigned 14 series ahead of iPhone 13 launch. The leaker is now back to suggest that it is indeed happening and the Mini is getting away. 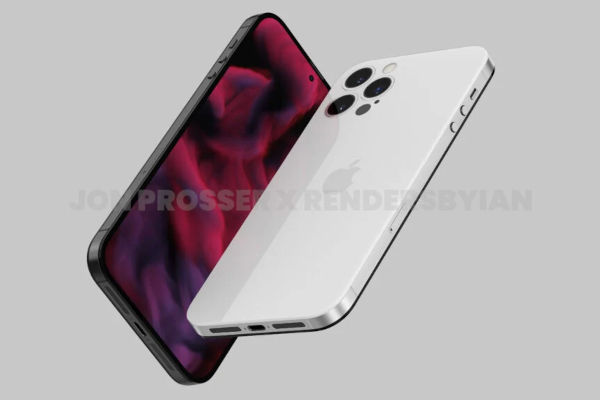 The major reason for killing the Mini would be the inferior sales of the iPhone 12 Mini. In fact, a report revealed that iPhone 12 Pro Max outsold the other models, thanks to the larger screen size. That said, Apple may take the reports into consideration and offer a large-sized iPhone in the non-Pro series.

Windows 11: Here’s is a list of all compatible processors by Intel, AMD and Qualcomm