Xiaomi Smartphone With Photochromic / Electrochromic Back In Works

Xiaomi has been reportedly working on a phone with an electrochromic back panel just like what we have with OPPO Reno6 Pro+ Detective Conan Edition. 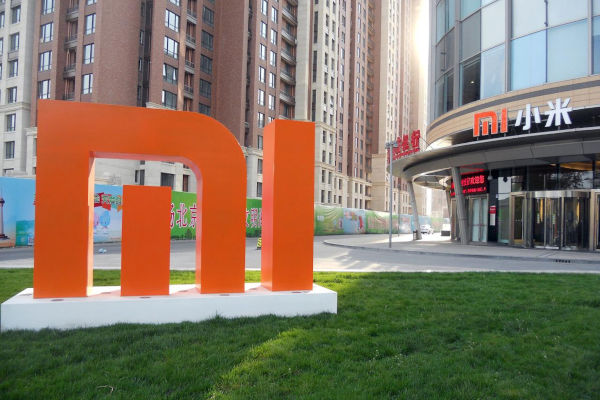 Xiaomi is well-known for never missing out on a trend, so the news of it developing a phone with an electrochromic back isn’t all too surprising. The source of the info is the Chinese leaker, Digital Chat Station, and according to a rough translation of a Weibo post made earlier today, Xiaomi is testing a device with a low-power photochromic/electrochromic back panel.

It remains to be seen which of the two technologies Xiaomi adopts. The vivo S10 has a photochromic back which changes from orange to blue when under direct sunlight. The color-changing process happens as a result of ultraviolet rays from the sun.

On the other hand, the OPPO Reno6 Pro+ Detective Conan Edition which has an electrochromic back can switch from silver to red and back. The color change occurs when voltage is passed through the glass.

We do not know if Xiaomi plans to launch this phone with a photochromic/electrochromic back panel or if it will just be a concept phone. It may also not use glass but plastic as the substrate can also be polycarbonate.