Xiaomi is expected to hold an event on August 10 where it will launch some new products including its flagship product – Xiaomi MIX 4. This is going to be the return of the series after a gap of three years. The device will reportedly debut as the company’s first smartphone to feature an under-display camera sensor. 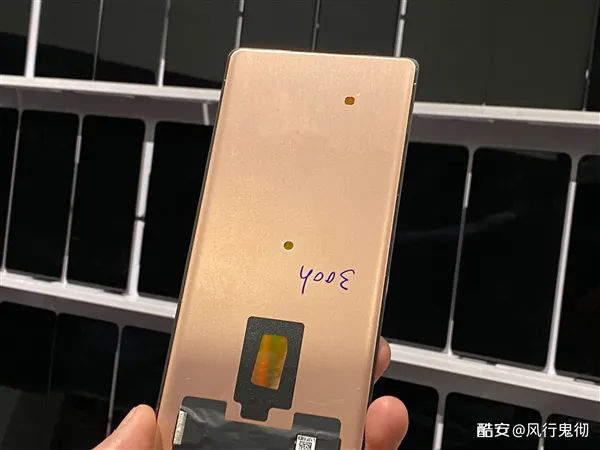 Today, live images of this upcoming device have surfaced online which are allegedly obtained from the supplier’s factory.

The leaked photos basically corresponds to what we have in the previous leaks. The new Xiaomi MIX 4 will have three under-screen sensors, namely under-screen camera, under-screen light sensor and under-screen fingerprint. The camera is suspected to be placed in the center of the screen, which is very surprising.

The Xiaomi MIX4 will use a new generation of under-screen camera solution. While taking into account the excellent display effect, it also guarantees the imaging quality of the front camera. 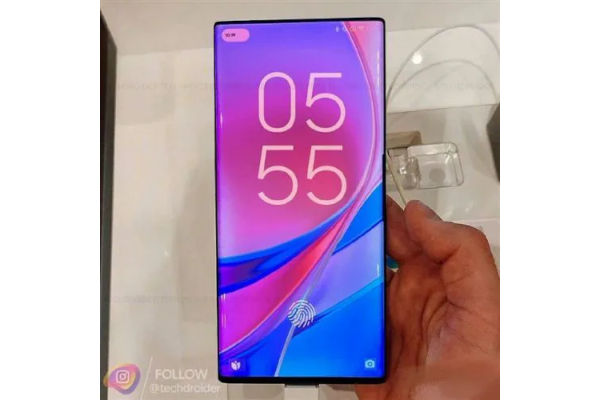 In other aspects, the new Mi MIX 4 will adopt a hyperboloid screen design. The screen frame is extremely narrow, and the overall visual impact of the front has reached a new height.

At the same time, because the under-screen camera technology is still relatively complicated, the screen of Xiaomi MIX 4 may not be able to produce 2K+ resolution. But it will come with a specially customized high-resolution screen that has a better display effect than the general 1080P screens. 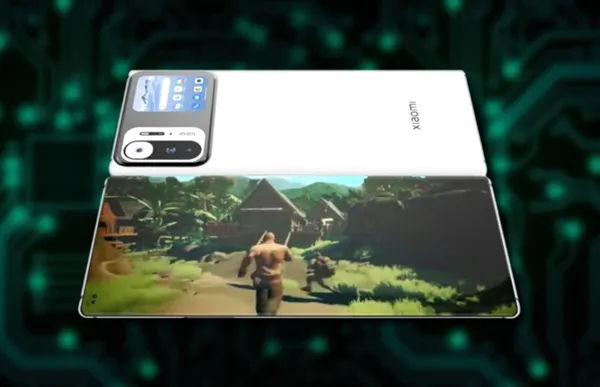 According to the earlier reports, the phone will sport a 6.67-inch Full-HD+ curved OLED display offering a high refresh rate. Under the hood, the device will come powered by the Qualcomm Snapdragon 888 or Snapdragon 888+ SoC, coupled with 12GB LPDDR5 RAM and 512GB UFS 3.1 storage.

In the camera department, it is expected to have a triple-camera setup on the back. It could feature a 50-megapixel Samsung GN1 primary camera sensor, a 48-megapixel ultra-wide sensor, and a 48-megapixel telephoto lens. The device is said to be powered by a 5,000mAh battery with support for 120W fast charging technology and is now confirmed to run MIUI 12.5 operating system based on Android 11.

The new Xiaomi MIX 4 may meet with you in early August.