The upcoming Xiaomi Mi 12 series is said to be among the first of devices to debut with the Qualcomm’s new-generation flagship processor. Qualcomm will still continue with the current Snapdragon 888 naming method for its flagship processor and the name of the next one is the “Snapdragon 898“. 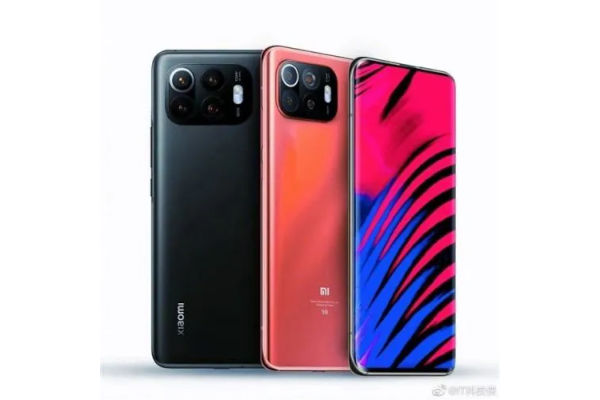 Not only that, the chip will also adopt a new generation of Cortex-X2 design, which will bring brand-new performance and energy consumption.

As earlier mentioned, the Mi 12 will be powered by the Snapdragon 898 chip, which is built on Samsung/TSMC 4nm process. Its AnTuTu’s running points may exceed one million for the first time. The top version will be equipped with a “super large bottom” main camera of 192MP, supporting 16-pixel-in-one technology. Furthermore, the smartphone will also support a 120W wired fast charging and a 100W wireless fast charging.

The new Xiaomi Mi 12 series is expected to be unveiled at the end of the year at the earliest, and there is still a long time to go.