China-based technology giant Xioami keeps growing in almost all its endeavors. It recently became the world’s second-largest smartphone brand after surpassing Apple in the second quarter of this year. Yesterday, it added a new feather in its hat following its announcement of advancing by 84 places in the list of Fortune Global 500 companies. 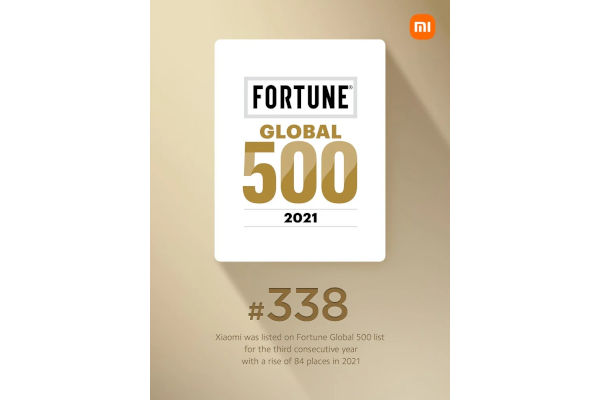 The company rose to number 338 on the Fortune 500 list and today Xiaomi’s CEO Lei Jun has confirmed that he will hold his annual speech event on August 10. Lei Jun also confirmed that next week’s keynote will also bring more details on the next smartphone and tablet offerings from the brand.

The event is expected to mark the first time in three years with a new Xiaomi tablet. We’ve heard ample recent rumors suggesting a trio of Mi Pads. The Mi Pad 5 series could be joined by the long rumored Mi Mix 4. MIUI 13 may also be detailed at the event which makes quite a big launch.