Xiaomi Corp has officially announced its plan to acquire Deepmotion Technology based startup for a total price of approximately US$77.4 million. This is coming as the company is preparing its way to enter the electric vehicle market. 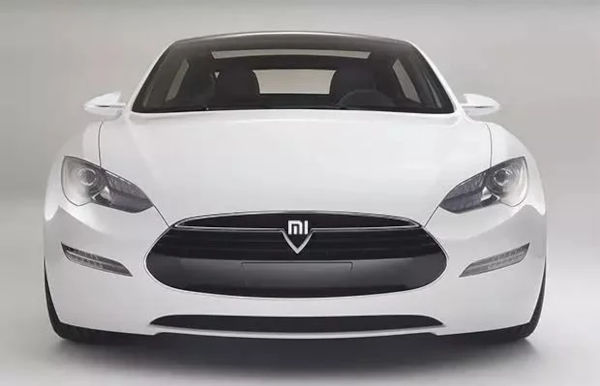 The Chinese tech giant made this announcement for this acquisition after recording a better than expected second quarter results. While Xiaomi has become a major player in the smartphone market, it aims to further diversify in emerging markets, with EV being one of them.

The president of Xiaomi Group Wang Xiang stated that “Through this acquisition, we hope to shorten the time to market for our product. We want to speed up our autonomous driving R&D.”.

Deepmotion Technology is an autonomous driving technology company, that focused on providing algorithms for the perception, positioning, planning and control of advanced driver assistance systems, as well as a complete set of software solutions for autonomous driving applications. 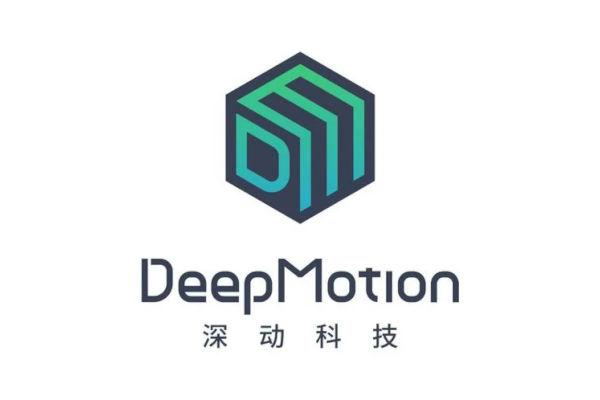 Deepmotion Technology may integrate a team of more than 20 people into Xiaomi, which will help Xiaomi first ground its feet in the field of autonomous driving, and lay the foundation for Xiaomi to build cars. Similar too Xiaomi’s ambition, other Chinese tech brands like Huawei and Baidu are also developing their own autonomous driving technology as well.