Of course, you cannot expect a latest version of Windows without new things embedded in it. Windows 11 will arrive with a fresh redesign of its iconic MS Paint and Photos app. Microsoft has just launched the new modern interface and look of the two apps that matches the aesthetic of OS design. 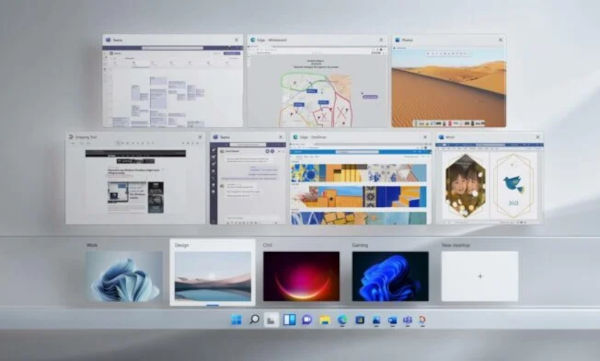 The American company has quietly shared (Via WindowsLatest) the first glimpse of the new visual overhaul for the Paint and Photos app. Apparently, the company is working on a new design for nearly all stock apps for the Windows 11. In other words, other basic pre installed applications like the Clock, Voice Recorder, Calculator, Office, Notepad, and others will also be receiving the visual upgrade to match the look of the latest version of the popular operating system.

With the new Windows version, the MS Paint and Photos app will be ditching its traditional ribbon menu for a Fluent header that is similar to the new File Explorer and also matches with the rest of the operating system’s visuals. Looking at the images shared by Microsoft, the new Paint app will also feature a simplified toolbar. Furthermore, its Fluent header will also house certain important functions like “File,” “Edit” brushes, among other features. 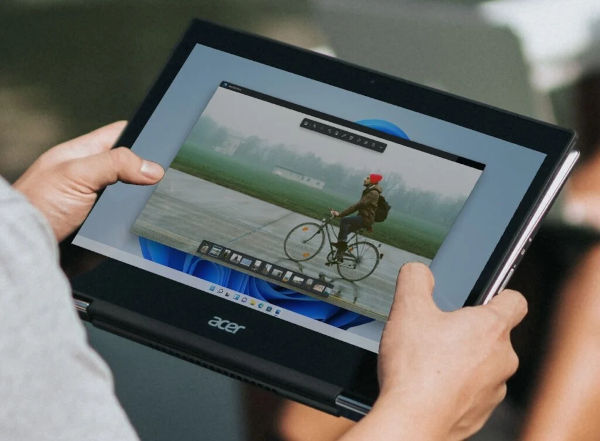 The new overhaul will also add simple icons to perform basic tasks. The company will begin to roll out the updated stock apps for Windows 11 during the course of the next several weeks for feedback from consumers. Along with these apps, the company is also working on a new outlook and Microsoft Teams client for the OS.