Chinese manufacturer vivo has announced the vivo Y53s (t2 version) in China. This model comes with almost the same specs as the Y53s (t1 version) except for few changes. It has the same display 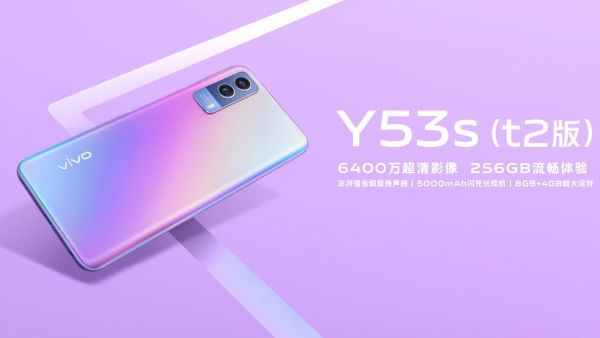 And just like the t1 version, the front camera of device is also 8-megapixel. At its back, it also has a 64-megapixel + 2-megapixel dual-camera system. 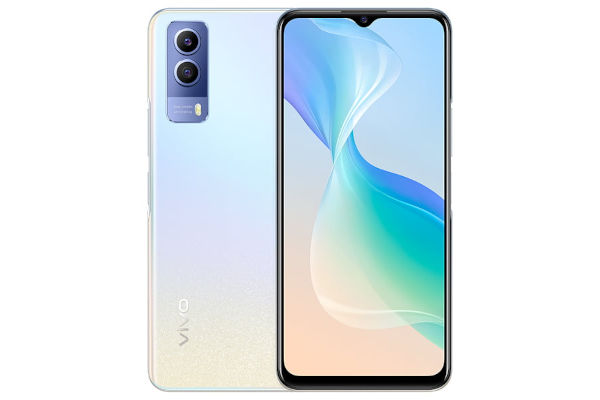 MTN mPulse Tariff Plan: Everything You Need To Know 2021