By TellForce Blog On Aug 5, 2021
Share
Join Us On Telegram

vivo has introduced the vivo Y12G smartphone to the Indian market. The smartphone is an addition to vivo’s Y12 series which is now a total of six smartphones. 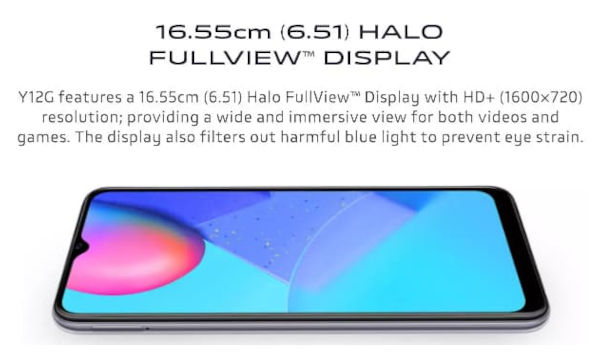 Speaking about its specs, there’s nothing really new about the smartphone. It has a similar set of internals as the siblings vivo Y12s 2021 and vivo Y12a. It features a 6.51-inch dew-drop notch display with an HD+(720 x 1600 pixels) resolution.

The phone features an 8MP selfie camera and a dual-camera setup at the rear. From the two sensors at the rear, one is a 13MP primary sensor and the other one is a 2MP depth unit. These sensors are placed in a vertical camera island which also holds a LED flash. 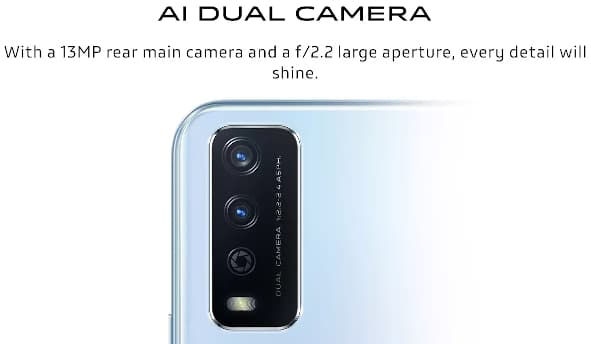 Under the hood, it is powered by the Qualcomm Snapdragon 439 SoC with 3GB of RAM and 32GB of internal storage. It also has a microSD card slot for additional storage up to 256GB.

The vivo Y12G is fueled by a 5,000mAh battery with a 10W charging speed. It comes with Multi-Turbo 3.0 mode that reduces stuttering and lag in games.  The 4G smartphone has a side-mounted fingerprint scanner and supports face unlock for security. It runs on Android 11(FunTouch 11) out of the box. 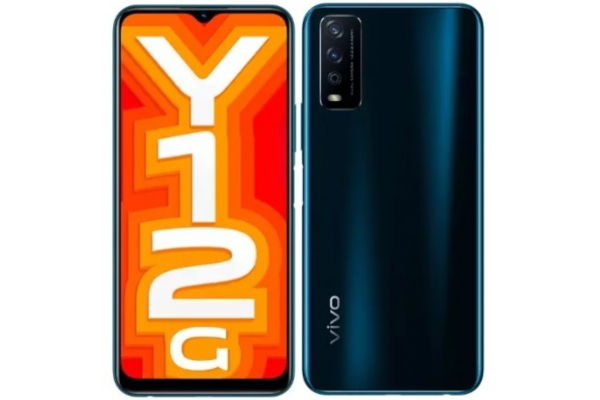 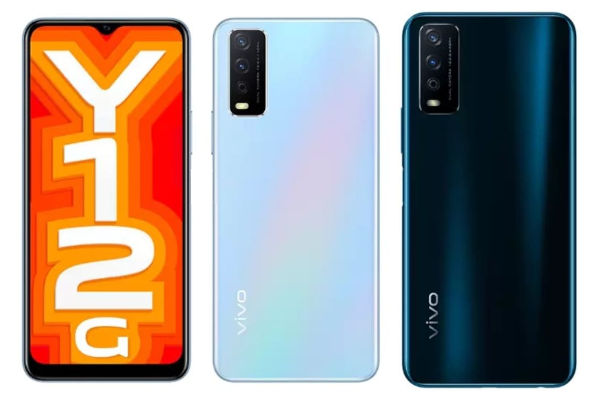 The Vivo Y12G is a budget smartphone priced at INR10,999(~$148) for the 3GB of RAM and 32GB of storage variant. It has two color variants – Phantom Black and Glacier Blue. The smartphone is available in an open sale on the vivo India website.

Glo Borrow For Others: How To Borrow Airtime and Data On Glo