vivo appears to be working on a smartphone with underr-display camera and a unique one for that matter. The brand has recently been granted a patent with the World Intellectual Property Organization (WIPO). The patent reveals a smartphone that features a detachable under display selfie camera module. 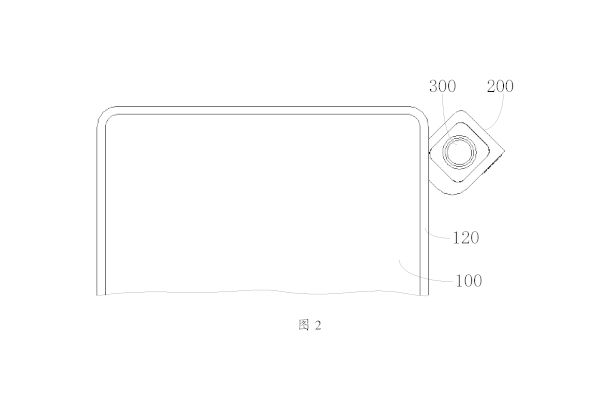 The manufacturer’s patent (Via MySmartPrice) describes an in display camera module that can be removed from the body of the handset. This detachable camera odule will slot into one of the top corners of the smartphone, allowing it to be seamless with the body without any visible bulge.

Additionally, the device will still offer a full front screen experience with or without this module being attached with it. Under display camera technology is already a reality and has been available in the commercial market for a while now. So the design, while innovative, isn’t exactly outlandish.

Although, the patent is quite detailed with schematics revealing a release mechanism that allows users to detach the camera unit. Additionally, it also describes two moving procedures that lets the module rotate outwards to serve as a typical selfie shooter. The module itself will house its own lens element and will be independent from a lens attached to the display. In other words, it would work functionally similar to a pop up camera. 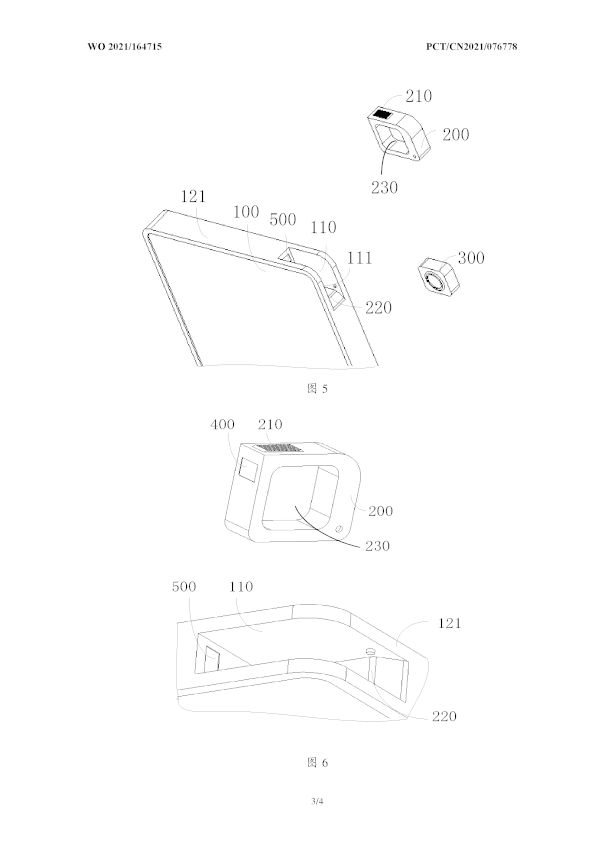 While the design is interesting, its practicality and use is still questionable. Having a removable camera might be useful as it can act as a remote camera that one can place and take images from by controlling it from their smartphone. Although, it is unknown if the module supports any wireless receivers. Keep in mind that this is just a patent at the moment, and could just be the company’s attempt to cover all bases.