Earlier this month, the Samsung Galaxy A20 units locked to the US Xfinity Mobile’s network received the Android 11-based One UI 3.1 update. And now, it’s now the turn of the unlocked models to get a taste of the latest version of Android in the United States. 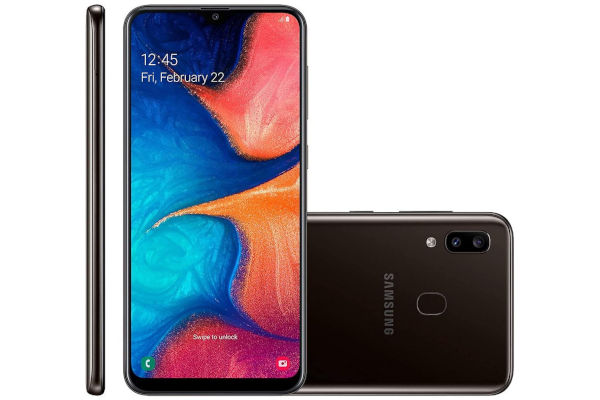 Furthermore, the usual Android 11 and One UI 3.1 goodies, the update comes with the August 2021 Android security patch. It has firmware version A205U1UEU9CUH3 and should reach all the unlocked units in the US in a few weeks.

But, if you don’t want to wait for the update notification to pop up on your Galaxy A20, you can try checking for the update manually by navigating to its Settings > Software update menu.