Google will be launching of its latest Pixel smartphones by October 2021 and it seems it’s still on course. Based on speculations, the camera setup of both devices is signposted by a 50MP primary sensor. This was confirmed by a code from the Android 12 beta 4 just released. It hints that Google will use a 50MP Samsung GN1 sensor, ahead of the 12.2MP Sony sensor in the Pixel 5. 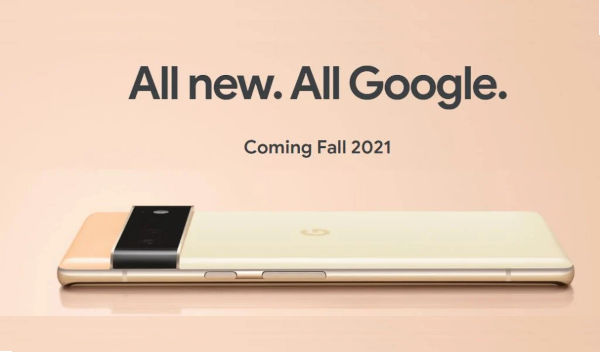 The phones will also be powered by Google’s own Tensor processor, which is reported to be a Samsung Exynos 9855 SoC. Another thing mentioned in the latest Android 12 release, is the Exynos Modem 5123, a 5G modem by Samsung. 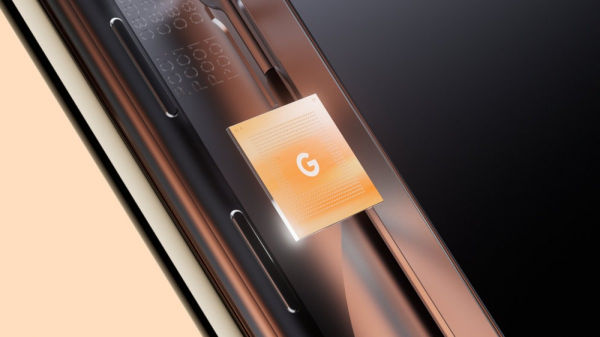 As Google continues to inch closer to its stable version, it announced today the release of Android 12 beta 4. The new operating system has gotten to the Platform Stability stage for evaluation by app and game developers. Google requested that app and game developers should commence the final compatibility testing and prepare to publish the compatibility updates. The trajectory of development shows we are very close to the final release of the stable version of Android 12.

There are no specific dates for the release of Google’s Pixel 6 smartphone, although October 2021 seems to be very credible. We are also not sure when the final release of the Android 12 operating system will kick in. We’ll keep you on the loop for further development.