Some months ago, Tecno announced a 7-inches Tecno Tablet in Philippines following a long period of absence from the tablet market. The Chinese manufacturer has now released the same 7-inches called the Tecno TAB 4G LTE (P704A) in Nigeria. 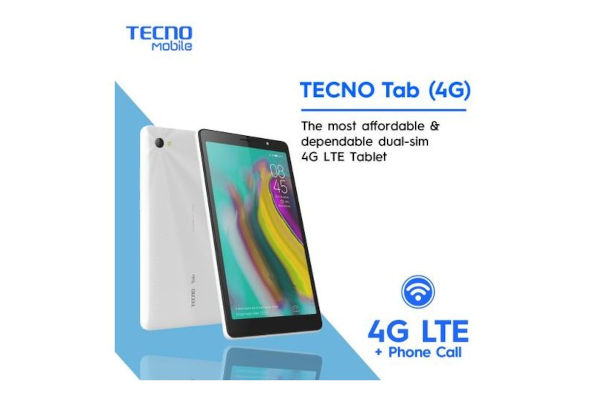 The DroiPad 7D and PhonePad 3 were Tecno’s last set Android tablet before now. Even this new Tab 4G LTE P704a is yet to be listed on the company’s official site.

One key issue this new Tecno Tab P704a seems to address is the problem of 4G LTE network. Previous 7-inches tablet from Tecno were without 4G LTE network. But the new comer offers this network technology since the CPU is a 64-bit MediaTek MT8765B quad-core CPU, running at 1.3GHz.

The model has 2GB RAM, 32GB ROM, 5000mAh built-in battery, OTG support and offer Google Android 10 out of the box. 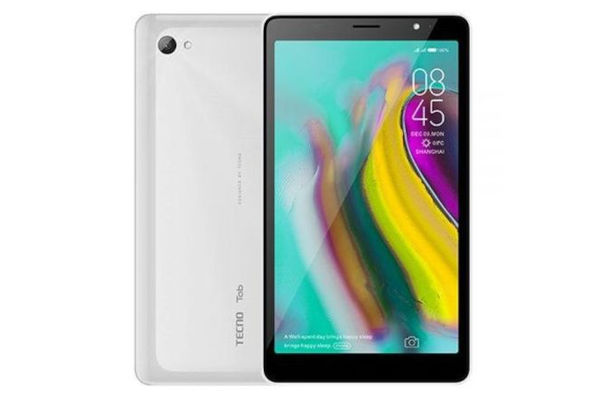 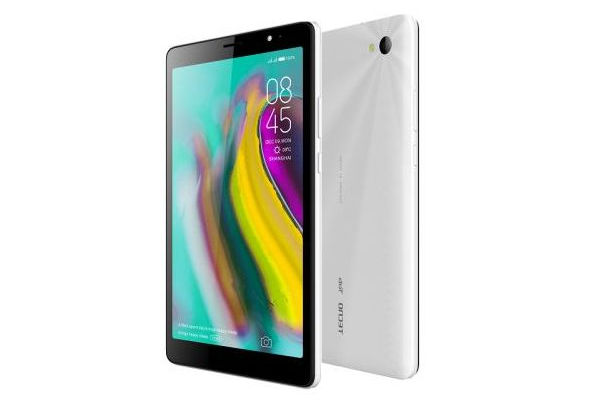 The Tab P704A comes in White or Deep Blue colors. It was initially released in Philippines and now available in Nigeria both online and offline. The only storage model with 2GB RAM and 32GB ROM is priced at N59,500, and equivalent of $145 US Dollars.

Unlocked Samsung Galaxy A20 Gets Android 11-Based One UI 3.1 In the US