The Samsung‘s Galaxy Z Fold3 smartphone was just recently announced and a new teardown video is already out. The video provides us a closer look at its hardware and also reveals the repairability of the device. 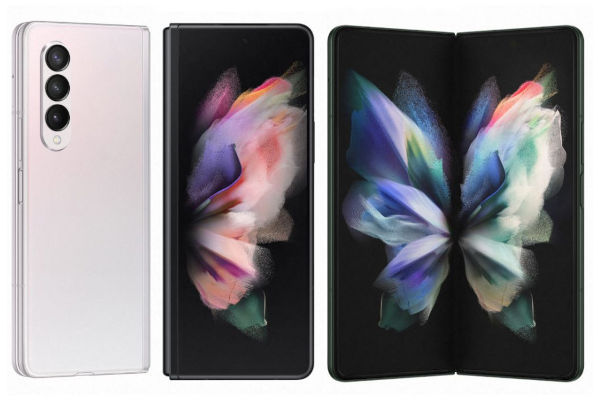 PBKreviews has just published a new video on YouTube titled “Samsung Galaxy Z Fold 3 5G Disassembly Teardown Repair Video Review.” As the name suggests, the content creator disassembled the Galaxy Z Fold3 and even gave it a score based on its Repairability. Looking at the video, we can see that the YouTuber offers various useful information while picking apart the phone, which would be helpful for anyone brave enough to attempt to disassemble their smartphones.

The first step involved applying heat to the back plate to loosen up the adhesive that joins the rear panel to the rest of the device. After which, he skillfully removes various cables and brackets to offer us a better look at the Fold’s internal components.

Furthermore, there are various screws on the device as well that holds together different components like the speaker system, cameras, the RAM and processor, which is indicative of how complex the internal structure is for a foldable smartphone that has two displays.

In terms of repairability, PBKreviews rated the Samsung Galaxy Z Fold3 just 2 out of 10. The device received such a low rating since it is “a very difficult phone to take apart, and very time consuming.”

Interestingly, the high end smartphones from the South Korean tech giant, like the Galaxy S21 series, has received low repairability scores in the past. So, it arrives as no surprise that even the Galaxy Z Fold3 would be difficult to repair, especially considering its a foldable handset.

You can also check the Galaxy Z Flip3 teardown video here too.