The Samsung Galaxy Z Fold3 and Galaxy Z Flip3 run the company’s latest One UI 3.1.1 based on the Android operating system. While the new update came with no major upgrade compared to the One UI 3.1 version, it brought some new key functions such as the battery protection function. 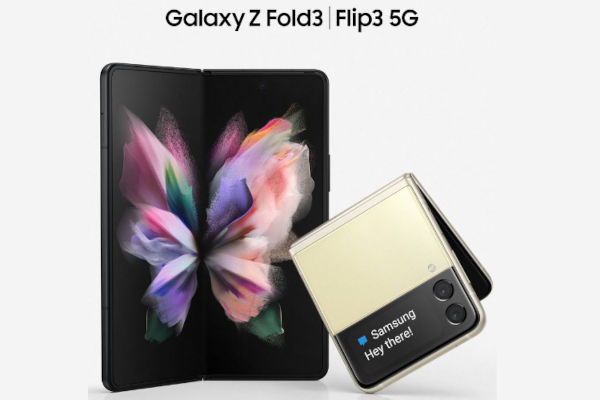 Before now, only the Galaxy tablets support this feature. But now, Samsung has decided to bring this amazing feature to the folding screen smartphones.

You can find this feature in Settings-Device Maintenance-Battery-More Battery Settings. Its purpose is to protect the battery and prevent the battery from charging more than 85%.

Over the years, studies shows that charging a lithium battery to 100% is bad for battery life. And in a long run, it will damage the battery. Say, charging to 100% will put more pressure on the battery, resulting in a shortened battery life. So the battery life of a single charge will be getting worse and worse. The battery protection function sets an 85% limit for charging to ensure that the battery will not be fully charged during charging.

On the other hand, depending on the battery material type, Samsung may decide whether to enable this feature or not. Other companies are already changing their strategy concerning the batteries in their products.