Samsung has been working on a 200 MP sensor for a while now and the new ISOCELL is expected to debut with a Xiaomi Mi 12 smartphone first. Now, new leaks are suggesting that the Korean tech company is also working on a 50 MP sensor with RGBW sensor and that will come with Galaxy S22 series smartphone. 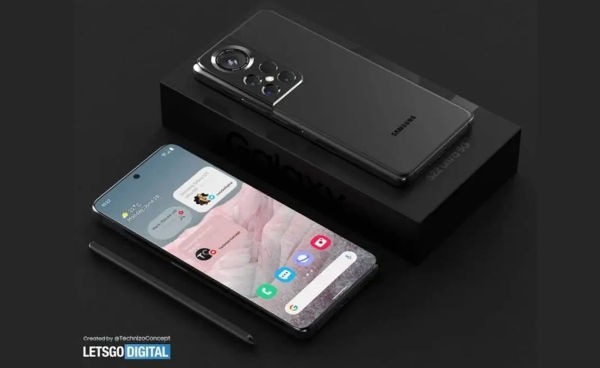 Both sensors will be announced in September, going by the leakster Ice Universe, who is usually accurate with such information.

Standard RGB chip consists of sensors reading red, green, and blue light and then mixing them into proper colors, but with RGBW there’s now a white LED that assists with pure white light. In theory, it should provide improved highlight rendition in high-contrast scenes.

Higher Pixel Does Not Automatically Translates To Superior Picture Quality

It is worth noting that that a higher megapixel doesn’t mean the device will deliver a superior picture quality. This is probably the reason behind tech giants like Apple and Google not focusing on offering higher megapixels. Instead, these companies wants to use a sensor till it reaches its maximum potential, according to PhoneArena. The Pixel phones could receive new camera hardware, later this week. Likewise, Apple could bring a 48MP sensor to its high-end iPhone variant.

The Huawei P8 was one of the first phones to introduce such an array – back in 2015 shots came out crisp and clear. Of course, this was a single 13 MP camera with nowhere near the processing capabilities of any modern flagship, so the new 50 MP RGBW sensor should produce stunning photos with low noise in low-light scenarios.