Samsung will announce the Galaxy A03s smartphone this month and it will come as a successor to the Galaxy A02s launched last year. Ahead of the official announcement, 91mobiles has teamed up with tipster Sudhanshu Ambhore to reveal the pricing and color variants of the Galaxy A03s. 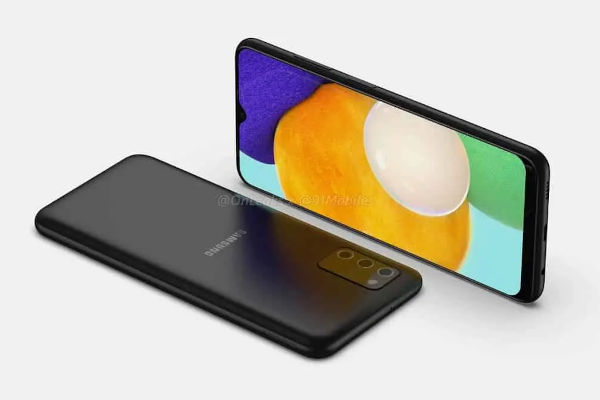 The Galaxy A03s is likely to feature a 6.5-inch IPS LCD display with an Infinity-V notch. The screen is expected to offer an HD+ resolution, a 20:9 aspect ratio, and a 60Hz refresh rate. For selfies, it may feature a front camera of 5-megapixel and its rear camera setup may comprise a 13-megapixel primary camera and a 2-megapixel depth sensor.

The A03s may come with an Helio G35 chip, instead of the Helio P35 that powered the A02s. The device may come with a 5,000mAh battery that supports 15W fast charging. 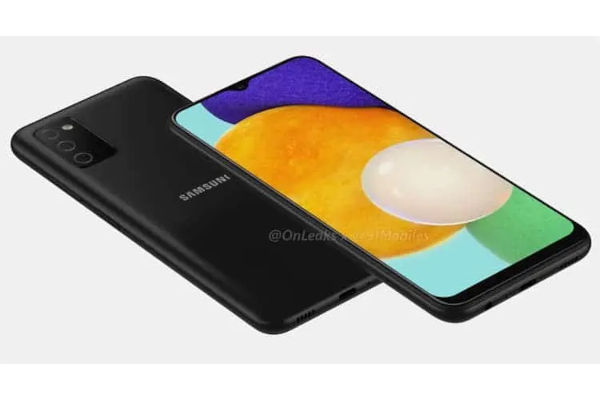 The new report states that the Galaxy A03s will be priced at 150 euros (~$176). At this price, the handset will offer 3 GB of RAM and 32 GB of built-in storage. It is expected to arrive in three colors such as black, white, and blue. The Galaxy A03s is also expected to release in Nigeria and other markets as well.

Specs and Images Of Redmi 10 With 50MP Camera Leaks