Smartphone manufacturer realme has finally released the realme GT series to the global world. The company is starting that in India. The brand has introduced two models to the country, namely realme GT and realme GT Master Edition. So what are these smartphones bringing and how much they cost in the region. 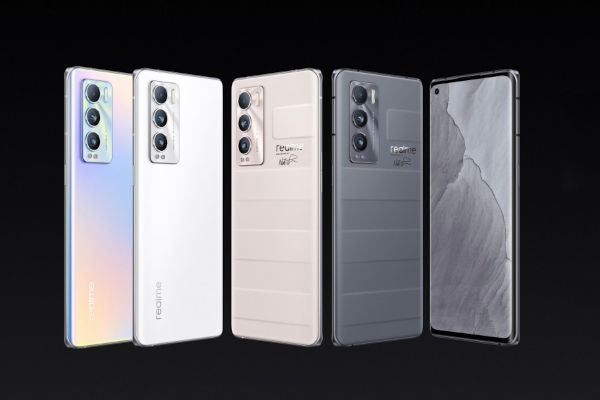 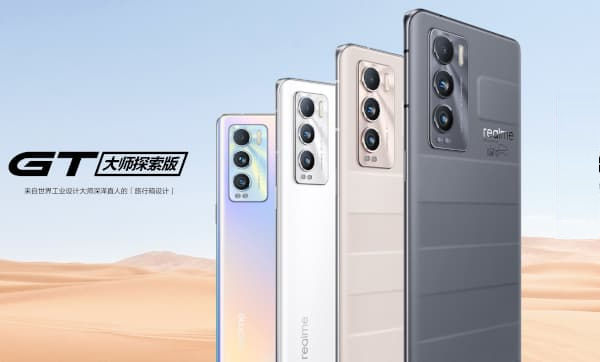 Just like the display, the rear camera setup is also identical on the two. Both sport a triple camera setup consisting of a 64MP primary sensor, an 8MP ultra-wide unit, and a 2MP macro shooter. However, for selfies and video calls, the vanilla GT uses a 16MP snapper, whereas the Master Edition has a 32MP sensor.

As for connectivity, the duo supports dual-SIM, 5G, Wi-Fi 6, Bluetooth 5.2, GNSS, and NFC. Further, the realme GT has a 3.5mm headphone jack as well as dual stereo speakers. The realme GT Master Edition, on the other hand, lacks both of these features. Anyway, the duo arrives with all the essential sensors like an in-display fingerprint sensor, accelerometer, ambient light sensor, compass, proximity sensor, and gyroscope.

Though the two run realme UI 2.0 based on Android 11 and support 65W SuperDart fast charging protocol, the standard model is fueled by a 4,500mAh battery, while the Master Edition gets its energy from a slightly smaller 4,300mAh battery.

These phones measure around 8-9mm in thickness and weigh about 170-190g. They come in glass and vegan leather finishes. Last but not least, the leather finish on the Master Edition has a suitcase-inspired design. 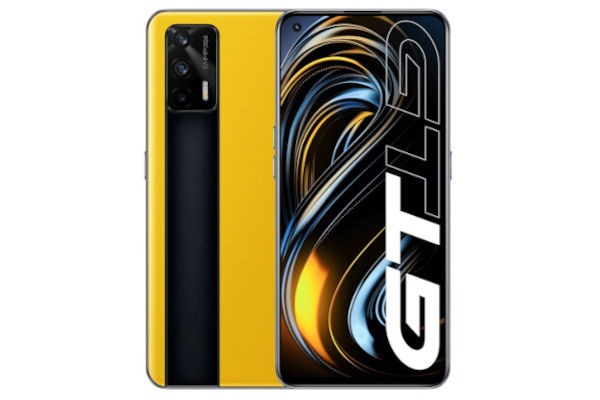 The realme GT and the realme GT Master Edition will be sold at the following price tags in India.

First Sale starts by 12 PM, August 25 on Flipkart and realme.com

First Sale starts by 12 PM, August 26 on Flipkart and realme.com

WhatsApp Is Working On Messages Disappearing After 90 Days, Link Preview