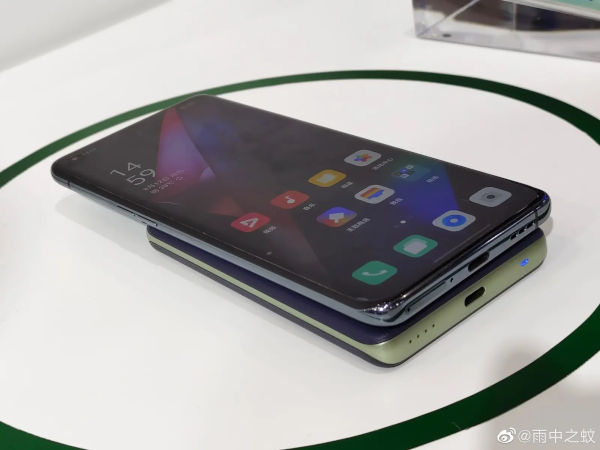 OPPO unveiled not one but three concept products:

The MagVOOC ultra-thin portable magnetic charger adopts an innovative split design whereby the transmitter coil and the main board are separate. This design not only makes the transmitter base lighter and thinner but also prevents the heat generated by the main board from being transferred to the phone. Thus, the heat won’t have any effect on the charging rate. This design is different from Realme’s MagDart magnetic wireless charging technology that requires a fan to dissipate heat. 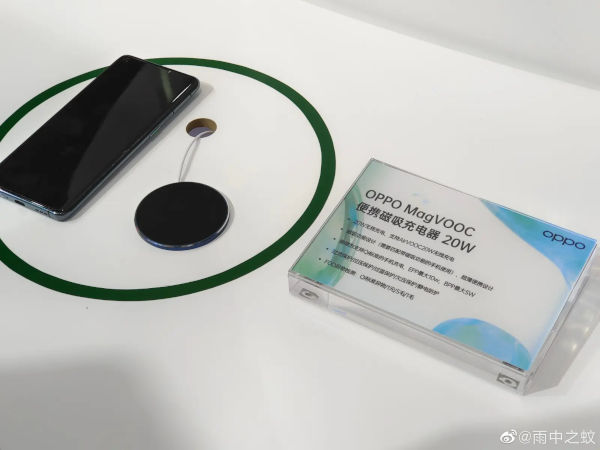 OPPO’s new MagVOOC magnetic wireless power bank is described as an equivalent to the “external battery” of a mobile phone. The magnetic power bank is compatible with the Qi standard and equally features support for 20W wireless charging and 10W wired charging for mobile phones. The power bank is touted to be capable of charging a 4500mAh battery in just 2 hours. 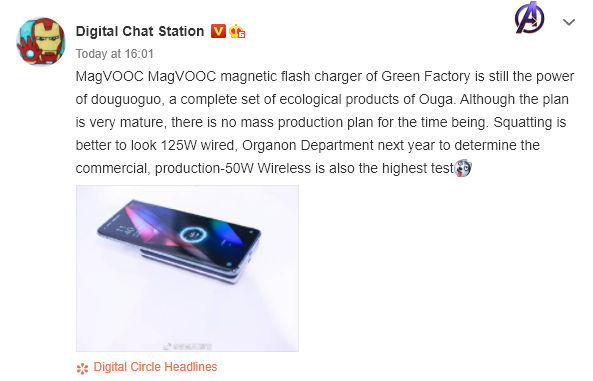 In terms of the appearance, MagVOOC magnetic wireless power bank is small and portable, which can further meet the charging needs of users in travel and indoor scenarios. The magnet assists the alignment of the power bank with the mobile phone thus removing that challenge.

The availability details of the products were not revealed but popular tipster Digital Chat Station has disclosed that there are no mass-production plans for the MagVOOC magnetic flash charging products for now.