Smartphone manufacturers have been working so hard to satisfy those who believe that all the cutouts and holes in front of the recent smartphones are not good enough. The solution was the desire to abandon holes and notches but at the same time not sacrificing the capabilities of the selfie camera. The efforts of a number of companies are aimed at producing devices with cameras embedded under the display. 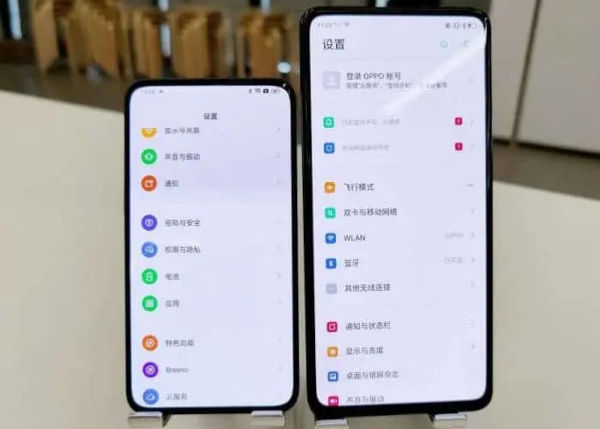 Today, Oppo unveiled its new under-display camera technology, after two years of showcasing its first working prototype. The company has put in a lot of efforts to improve the quality of the screen on top and the image quality of the camera itself. This is to create product far more suited for commercial products

ZTE has already released its two devices with sub-screen cameras to the market. We will welcome the Xiaomi Mi Mix 4 on August 10; which also shines with a camera under the display. Oppo is also striving to release a smartphone with a sub-screen camera; which two years ago simultaneously with Xiaomi showed its prototype of such a solution. 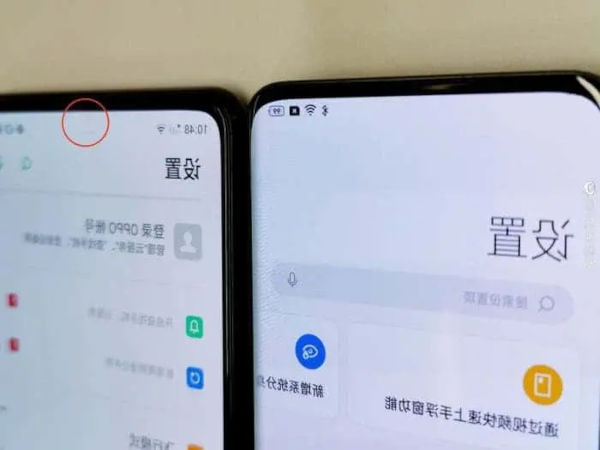 How far Oppo has gone in its quest to launch a smartphone with a camera under the display is not known for certain. All we can do today is to look at the “live” photos of two Oppo smartphones; which have a sub-screen camera. In one of the devices, the camera appears below the screen while in the second model, it is completely invisible.

The screen is developed jointly with BOE, one of the major display manufacturers in China. The companies developed an innovative pixel geometry that shrinks the size of every pixel in the area over the camera lens, reaching 400ppi. Oppo also has replaced the traditional screen wiring with a new transparent wiring material, allowing more light true. 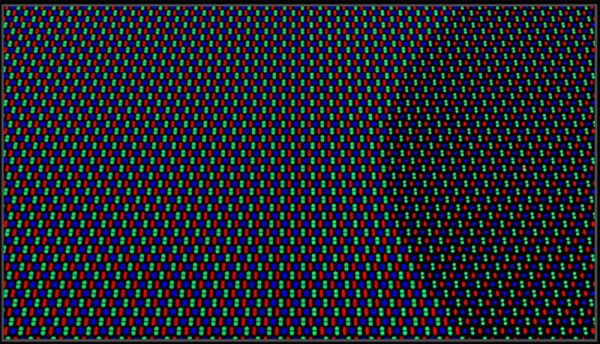 It is very possible that the company is looking for a compromise between making the camera as invisible as possible and the ability to create high-quality photos. Unfortunately, there are no specifics as to how soon the company may release a smartphone with a sub-screen camera. One can only guess that Oppo will not want to lag behind Xiaomi and may show its solution soon enough.