The Nigerian Government has revealed that one million Nigerians will benefit from the Batch C stream of its N-Power programme. 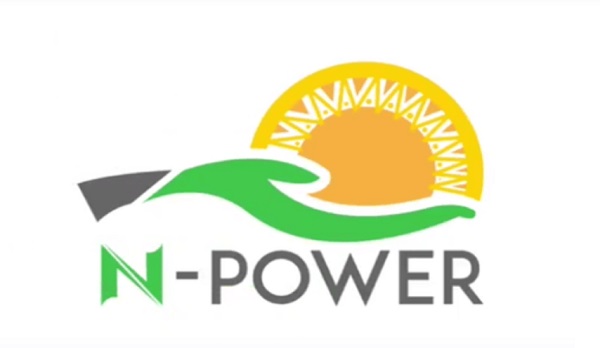 The Minister of Humanitarian Affairs, Disaster Management and Social Development, Sadiya Farouq, disclosed this in a statement made available to newsmen on Tuesday.

The government had on Monday released shortlisted candidates for N-Power Batch C.

The National Social Investment Management System, (NASIMS) made this known in statement released on it website.

NASIMS directed all applicants to update their profile and take tests for possible shortlisting to the next stage of the N-Power application process. It noted that all successful candidates would be forwarded a mail on how to go about the next step, while candidates that are not selected can re-apply for the next batch.

The Ministry of Humanitarian Affairs, Disaster Management, and Social Development commenced the enrolment process of the third batch of the beneficiaries on June 26, 2020.

According to her, over six million applications were received from interested applicants across the states.

Farouq further explained that under Batch C1, 450,000 have been selected to benefit under the graduate component while 60,000 beneficiaries will be non-graduate beneficiaries.

We understands that beneficiaries are expected to be absorbed in education, agriculture, health, building, ICT and creative industry sectors.

Speaking about the scheme, Farouq said: “All beneficiaries are granted an appropriate starter pack for their trade to enable them start their businesses in their chosen trades.”

To ensure hitch-free payment and information process, the minister also said some innovations have been introduced into the N-Power selection and payment processes such as the creation of the National Social Investment Management Systems (NASIMS), partnership with key MDAs including the NYSC, the UBEC, the NPHCDA, the NOA to effectively implement its interventions.

Disney To Shut Down These Channels On DStv, StarTimes By September Ending