By TellForce Blog On Aug 6, 2021
Share
Join Us On Telegram

The Motorola Edge S was launched at the beginning of the year as the first flagship killer of 2021 and the first phone with the Snapdragon 870 processor. And now, a higher variant called Motorola Edge S Pro has been launched. 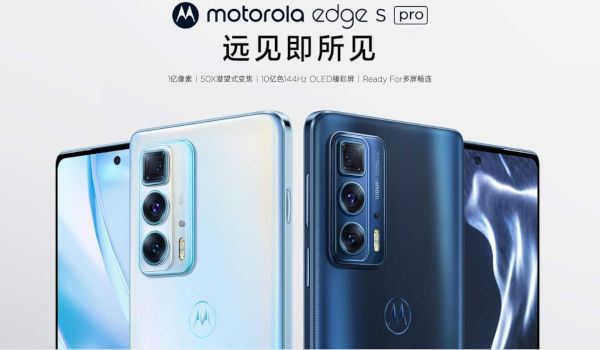 The Motorola Edge S Pro has a more refined design. There is a single hole in the screen for the selfie camera and it is centered. The rear camera housing is also rectangular and bigger but is home to just three sensors now, one of which is a telephoto camera. Motorola also claims it is one of its thinnest flagship phones, measuring just 7.9mm. It is also pretty light at 189 grams.

One of the biggest upgrades the Motorola Edge S Pro boasts of is its display. Gone is the 6.7-inch 90Hz dual punch-hole LCD screen and in its place is a 6.7-inch 10-bit OLED panel with a centered punch hole and a 144Hz refresh rate. It also has a 576Hz touch sampling rate, HDR10+, SGS eye protection certification, DCI-P3 color gamut, and can display over a billion colors.

The Snapdragon 870 returns as the chipset powering this pro model, and that is good considering the complaints about the Snapdragon 888’s heating issues. It is paired with up to 12GB of Turbo LPDDR5 RAM and up to 256GB of Turbo UFS 3.1 storage. 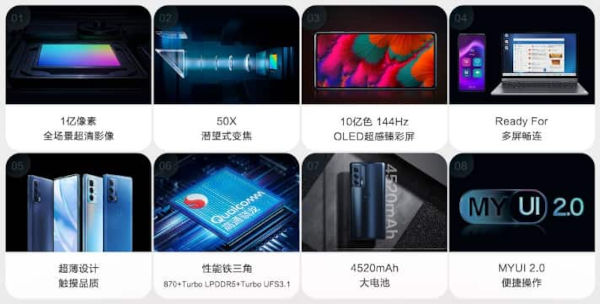 There are three cameras on the back of the phone – a 108MP primary rear camera; an 8MP periscope camera with OIS, 5x optical zoom, and 50x digital zoom; and a 16MP 121° ultrawide angle camera that doubles as a macro camera. The front-facing camera is a 32MP sensor. 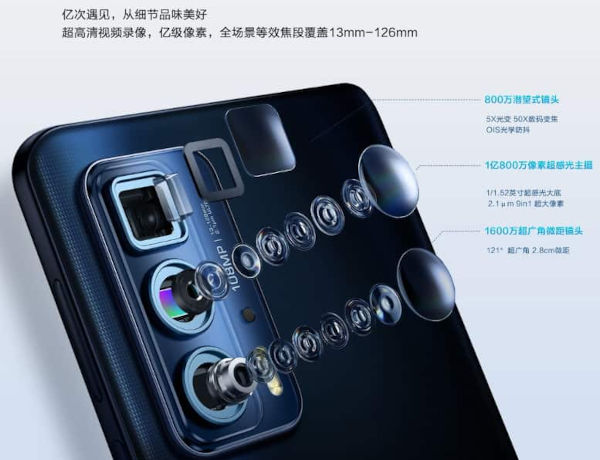 The 4520mAh battery capacity of the pro model is smaller compared to the 5000mAh inside the Edge S but it charges faster as it supports 30W TurboPower fast charging.

Motorola ships the phone with MYUI 2.0 based on Android 11 and it brings new icons, wallpapers, fonts, Moto AI cam mode with real-time translation and real-time subtitles, an upgraded game mode, and support for Ready For. 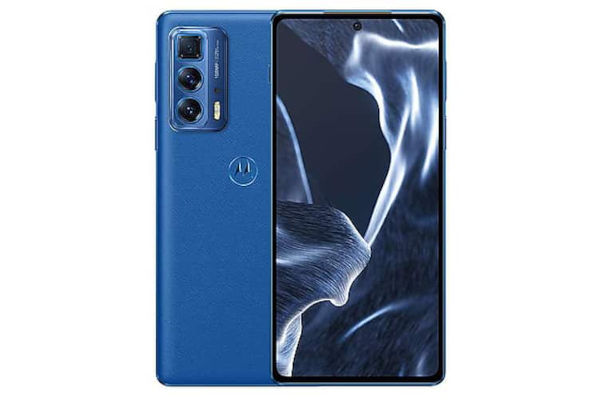 The Motorola Edge S Pro will be available in three color variants and four configurations. Below are their prices:

The phone will be available for pre-order starting tonight at 9 PM (China time) and will go on sale on August 10 at 10 AM.